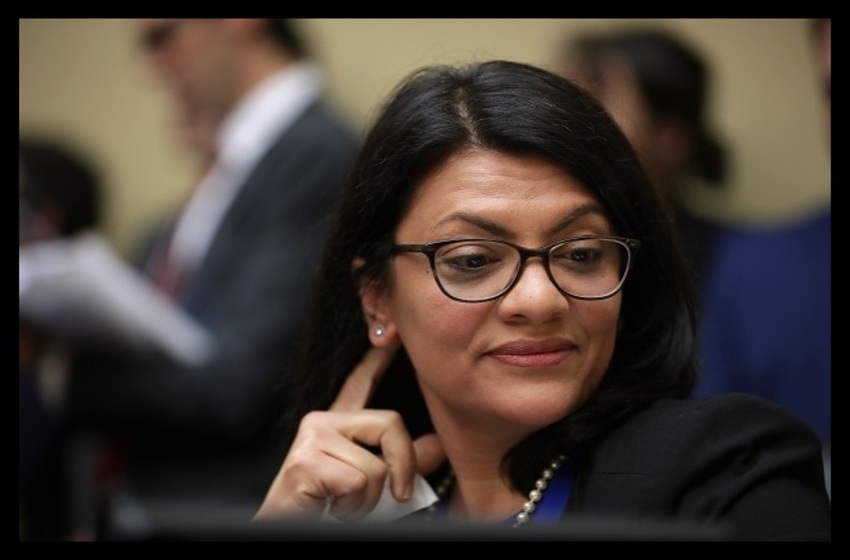 The Catholic League for Religious and CIvil Rights called her action an “obscene assault on people of faith.”

After President Trump on Saturday called for Americans of all faiths to pray for those affected by the coronavirus outbreak, anti-gun activist David Hogg tweeted, “Don’t let this administration address COVID-19 like our national gun violence epidemic. F**k a National day of prayer, we need immediate comprehensive action.”  (His tweet did not censor the expletive.)

Tlaib then retweeted Hogg’s tweet to her more than 947,000 followers.

In his letter, sent to Deutch and to all members of the committee, Donohue wrote that Tlaib’s “reputation for using filthy language is well known, but it is typically aimed at some person whom she loathes.”

“Many Christians and Jews loathe her for her hate speech as well, but they don’t resort to obscenities. Now she has targeted entire collectivities, crossing the line by insulting Catholics, Protestants, Jews, Mormons, Muslims and people of all faiths.”

“In a time when the nation is trying to come together, Rep. Tlaib is attacking the faithful,” Donohue said. “At the very least, the House Ethics Committee should reprimand her.”

“In 1921, Rep. Thomas L. Blanton was actually censured for inserting into the Congressional Record a document that contained ‘blasphemous and obscene’ language,” he wrote. “To do nothing is to send the wrong message to millions of Americans.”

Queries sent to the offices of Deutch and House Ethics Committee ranking member Rep. Kenny Marchant (R-Texas) were referred to the committee, whose staff director and chief counsel Tom Rust declined to comment. Tlaib’s office has not responded to an invitation to comment.

On the day she was sworn in as a member of Congress in January 2019, Tlaib was filmed telling her supporters, in reference to Trump, “we’re gonna go in and impeach the motherf****r!”

In response to the strong reaction that elicited, she tweeted, “I will always speak truth to power. #unapologeticallyMe”