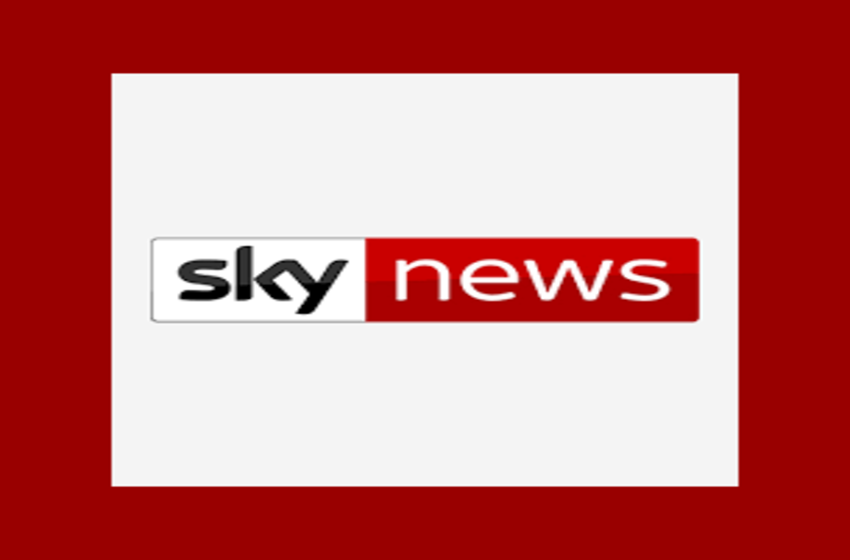 OBIDEN IS A BOLD FACED LIAR!

The Australian’s US correspondent Adam Creighton says conservatives are “worried” about a new crackdown on free speech on Twitter after the departure of CEO Jack Dorsey. “We’ve already seen the first day of the new CEO … he’s already changed the rules about posting photos on Twitter,” Mr Creighton said. “It’s certainly a signal that things are going to change at that company.”