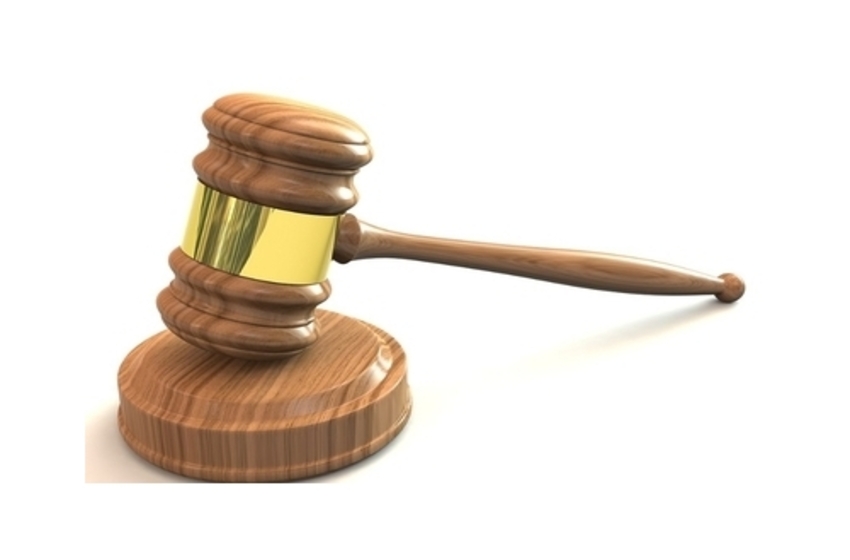 German authorities arrested suspected members of the Islamic State (ISIS) on Wednesday, foiling another jihadist attack. While Islamist terrorist plots against civilians are on the rise in Germany, the latest attack plan targeted U.S. military facilities in the country.
German prosecutors identified the suspects as four Tajikistan nationals who joined ISIS in January 2019 and were ordered to establish a terrorist cell in Germany. Their main targets included U.S. Air Force bases and an individual who the cell viewed as a critic of Islam.
The cell allegedly maintained contact with two senior ISIS members in Afghanistan and Syria. Since ISIS’s rise in 2014, the terrorist organization has directed and inspired numerous deadly attacks across Europe and the West.
According to prosecutors, the cell’s leader ordered materials needed to construct an explosive device and members acquired firearms and ammunition to use in attacks. Though attacks were not imminent, the procurement of weapons demonstrates the terrorist threat was serious.
Germany has been increasingly vigilant against Islamist terrorism after 12 people were killed in a 2016 truck ramming attack on a Berlin Christmas market. The terrorist, Tunisian national Anis Amri, had been denied asylum. German security authorities have foiled 10 Islamist terror plots since, including the latest plan to strike U.S. bases.
As we have noted, policy analysts and terrorism researchers tend to make threat assessments based on actual attacks, which skews our understanding of terrorist threats. Exploring major attacks that could have transpired – but were foiled by security authorities – provides a more accurate understanding of the overall threat environment.
In 2018, the number of jihadist terrorist attacks in Europe declined by roughly 50 percent following significant spikes the previous two years. But by including foiled jihadist plots, overall terrorist activity in 2018 was actually higher than any year before 2015, including the 2000s, when al-Qaida struck Europe in several high-profile attacks.
Similarly, Germany has seen a rise in the number of terrorist plots in recent years – including several thwarted attacks that involved serious planning and the procurement of weapons and bomb-making material. For example, in November, German security authorities foiled a terrorist plot involving Islamic State-affiliated operatives launching an attack using explosives.
Not all foiled plots involved conventional explosives or weapons.
Last month, a German court sentenced a Tunisian Islamic State sympathiser to 10 years in prison for planning a biological attack involving ricin, a lethal poison.
The suspect and his wife procured enough of the toxin to kill close to 13,500 people, the presiding judge for the man’s trial said.
In 2017, the couple decided to bomb a large crowd, “to kill and wound the largest possible number of people,” prosecutors said before the trial.
In January, German police conducted raids across the country and arrested multiple alleged Islamists of Chechen descent suspected of plotting major terrorist attacks, possibly including a Berlin synagogue. Authorities disrupted numerous cells in Germany’s capital and three different states including North Rhine-Westphalia.
North Rhine-Westphalia is frequently cited in reports detailing radical Islamist activity in Germany. Suspects detained in Wednesday’s raids were similarly based in Germany’s most populous state.
Beyond jihadists, the state has a significant Muslim Brotherhood and Hizballah presence as well.
German intelligence reports reveal that 1,050 Hizballah members and supporters use the country as a base to recruit members, raise finances, and buy arms. Of that total figure, 110 Hizballah members are known to reside in North Rhine-Westphalia. Germany is cited as a key node in Hizballah’s international illicit trade network, which involves drug trafficking, the sale of stolen cars, and money laundering. German intelligence also identified about 30 mosques and cultural associations intimately connected to Hizballah or which propagate the terrorist group’s Iranian-inspired, radical Shi’a ideology.
Germany’s interior ministry previously accused Iran of conducting significant espionage activity in the country during the past decade, including plotting attacks on Israeli and Jewish targets. In a 2017 report, Germany stated it had launched 22 criminal investigations into Iran’s illegal espionage activity – more than it had looked into that of China and Turkey, two countries that engage in significant spying operations in Germany.
While the European Union, including Germany, designated Hizballah’s military wing as a terrorist entity, Germany still allows Hizballah’s political wing to operate freely. As a result, Hizballah continues to engage in its nefarious propaganda and terror financing activities. In January, the United Kingdom joined other Western countries, including the United States and Canada, in designating Hizballah as a terrorist organization entirely. It remains to be seen whether Germany formally sanctions the whole terrorist organization. In the meantime, the country’s political echelon remains at odds with German intelligence services, which recognize the threat Iran and Hizballah pose to the country’s national security.
Even senior Hizballah officials have noted the futility in distinguishing between its political and military wings, acknowledging that Hizballah is a hierarchical organization with a clear chain of command. The organization’s terrorist and military wings answer to its senior leadership and political echelons, including Iran – its primary sponsor.
Whether foiling terrorist plots directed by the Islamic State or the Islamic Republic of Iran, German counterterrorism authorities continue to prevent major Islamist-oriented attacks that could destabilize the country. Some plots gain traction in the United States, especially if American facilities are under threat, while many others do not. But Germany’s diverse Islamist landscape, especially in North Rhine-Westphalia, remains overlooked and deserves further scrutiny before another plot materializes with potentially devastating consequences.