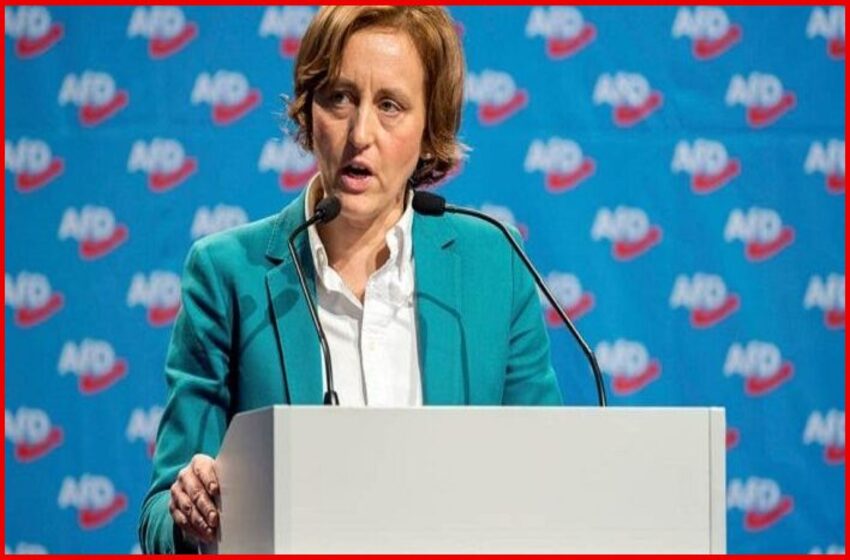 The deputy leader of the “populist” Alternative for Germany (AfD) party, Beatrix von Storch, is demanding that Turkey be removed from NATO for sending floods of migrants to Europe. Von Storch is right. Turkish President Recep Tayyip Erdogan has one goal in mind, and that is to accomplish a hijrah into Europe.

Von Storch described Erdogan’s actions against Greece as “the fight of an Islamic country against a small Christian country and he did it with purpose. He uses it as a weapon.”

Erdogan has not even attempted to disguise his disdain for the infidel EU, and he has been enabled by globalists. Turkey should have long ago have been thrown out of NATO. 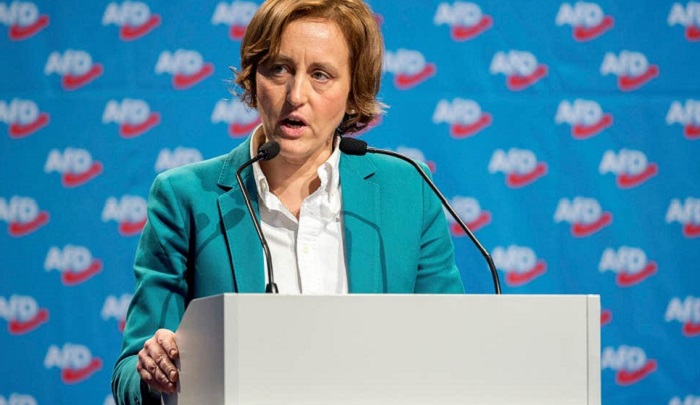 Deputy leader of the populist Alternative for Germany (AfD) party Beatrix von Storch has slammed the Turkish government for opening its borders to Europe, demanding that the country be removed from the NATO military alliance.

Ms von Storch commented on the situation along the Greek border, where thousands of migrants have gathered, in an interview with Breitbart London this week, stating that President Recep Tayyip Erdogan’s government had committed an “act of aggression” by opening the border.

“First of all, what is our approach to this situation? We stand with Greece. This is, I think, the bottom line. We have to strengthen the Greek border and border police and we should do everything we can to help them keep the border clear,” von Storch said.

On the actions of President Erdogan, Ms von Storch said: “It’s an act of aggression, what he is proposing. It’s the fight of an Islamic country against a small Christian country and he did it with purpose. He uses it as a weapon.”

The AfD deputy leader went on to note the multiple times that Erdogan has threatened the European Union, including as recently as last December when he stated that migrants displaced by military activity in the Syrian province of Idlib could go on to Europe.

Von Storch also referenced threats by Erdogan to transport migrants into buses and ship them to the border. The Turkish government has been accused of bussing in migrants to the Greek border earlier this month as well as transporting them to the area by train.

Many have questioned the suitability of Turkey within the NATO alliance, of which Greece is also a member, following Erdogan’s latest action — and Ms von Storch is no exception.

“This is in our basic programme, we have included a passage that says Turkey shouldn’t be a member of NATO. Turkey is not alongside all of our national interests and the interests of Western societies,” she said.

“[Erdogan] is not acting as a member, he is acting like a threat and an opponent of the NATO alliance,” she added.

While Turkey has called for aid from NATO in recent weeks to help with the migrant crisis, not everyone within Erdogan’s own AKP party is supportive of the country remaining a NATO member….