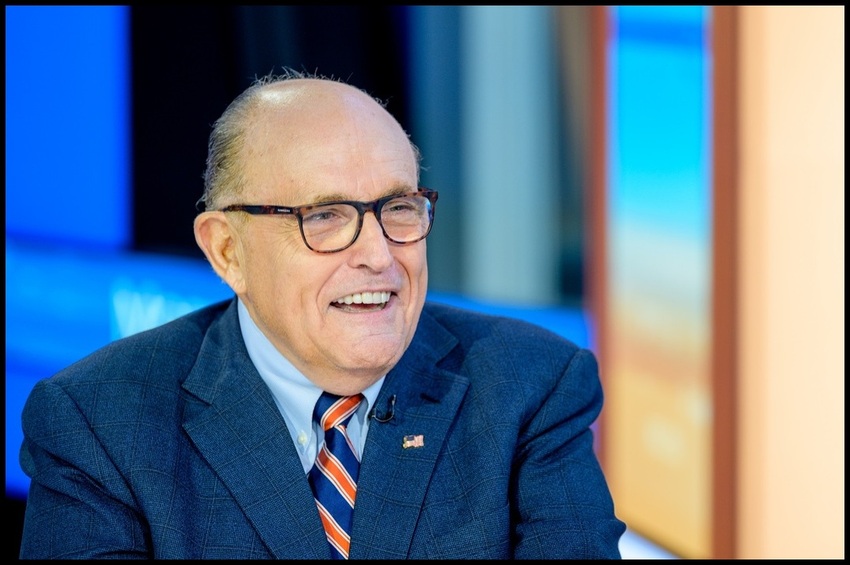 When Sen. Bernie Sanders (I-VT) won the New Hampshire Democrat primary on Tuesday, Rudy Giuliani posted an embarrassing video of Sanders on Twitter, predicting that Democratic Socialist Sanders “will hit himself” – just as he did last August.

The video shows Sanders losing his fight with a punching bag at the Muhammad Ali Center in Louisville, Kentucky last August. Displaying his boxing skills, Sanders punches the bag, then allows it to bounce back and hit him face, causing him to recoil.

In his tweet, Giuliani predicts the same thing will happen to Sanders if he becomes the Democrat presidential nominee and ends up having to debate Pres. Trump:

“Imagine this idiot debating Trump. He will hit himself. Quite the athlete.”

Imagine this idiot debating Trump. He will hit himself. Quite the athlete. https://t.co/UVGtOeIiqR