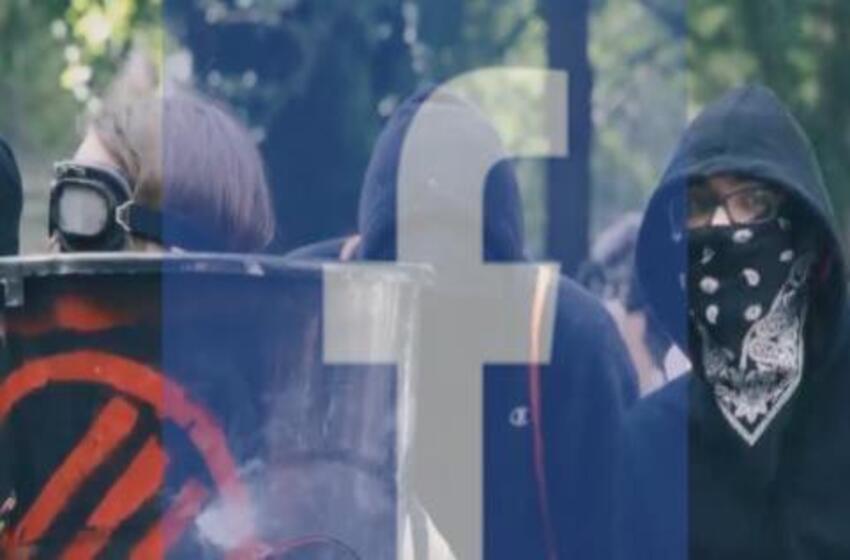 In a recent video from LifeSiteNews, President of the Media Research Center, Brent Bozell talks about the dangers of Big Tech’s manipulation of social media and information.

“It is the height of hypocrisy, that Facebook would remove from its site posts about peaceful gatherings in city squares to call for the reopening of the economy. Where a relative handful- they wanted to go around the courthouse or a flagpole or something with flags of the United States and call on reopening,” Bozell said.

“But in wherever it was  – Wisconsin or something, some radical left wing governor said, you can’t do it. It’s against the law. And so Facebook banned it. At the same time, Antifa lives and thrives on Facebook.”

“Antifa with its riots, with its violence, with its destruction, with its physical assault, with the blood of policemen on their hands and Facebook allows them on their site. That’s freedom – but have individuals ask for the country to be reopened- that’s criminal activity,” Bozell says in the video.

You can see more of Bozell’s comments in the video above.

MRCTV is a division of the Media Research Center