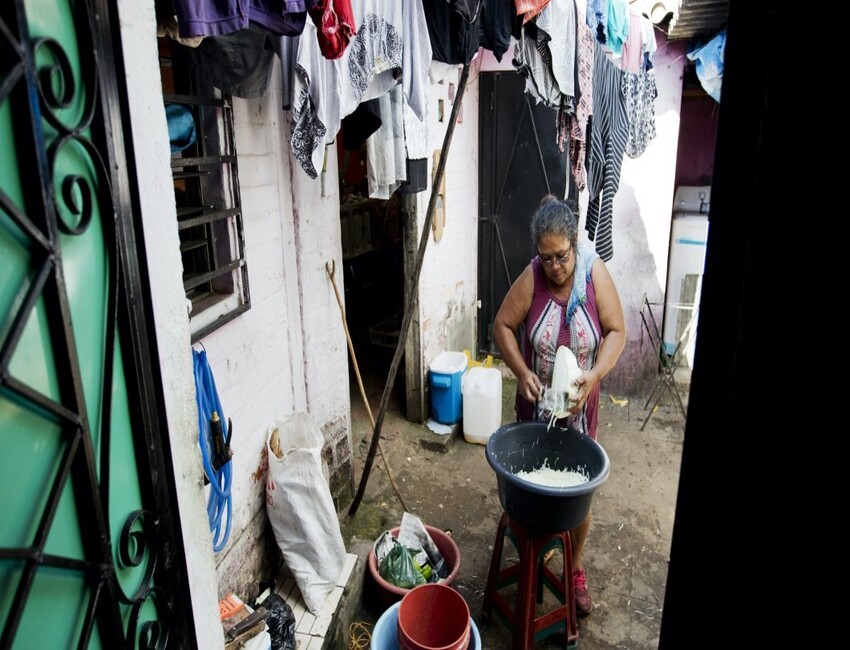 A federal appeals court sided with the Trump administration in a decision to end protections from deportation for hundreds of thousands of people who were allowed to remain in the United States for up to two decades.

The 9th Circuit Court of Appeals, which has dealt more blows than victories to President Trump, ruled 2-1 on Monday to rescind a lower court’s block on the Department of Homeland Security’s move to end the temporary protected status for those from several countries.

The decision means that approximately 300,000 recipients from El Salvador, Haiti, Nicaragua, and Sudan will not be able to renew those protections and will have to return to their home countries, including those who have been in the U.S. for up to 20 years. The protections allow immigrants from specific countries to obtain legal protection from deportation due to their home country’s inability to take back its citizens.

Under those protections, those from certain countries who were in the U.S. illegally at the time of a natural disaster, war, famine, or similar situation can apply for permission to remain at work in the country for two-year terms until their home country says the situation is stable enough for people to return. 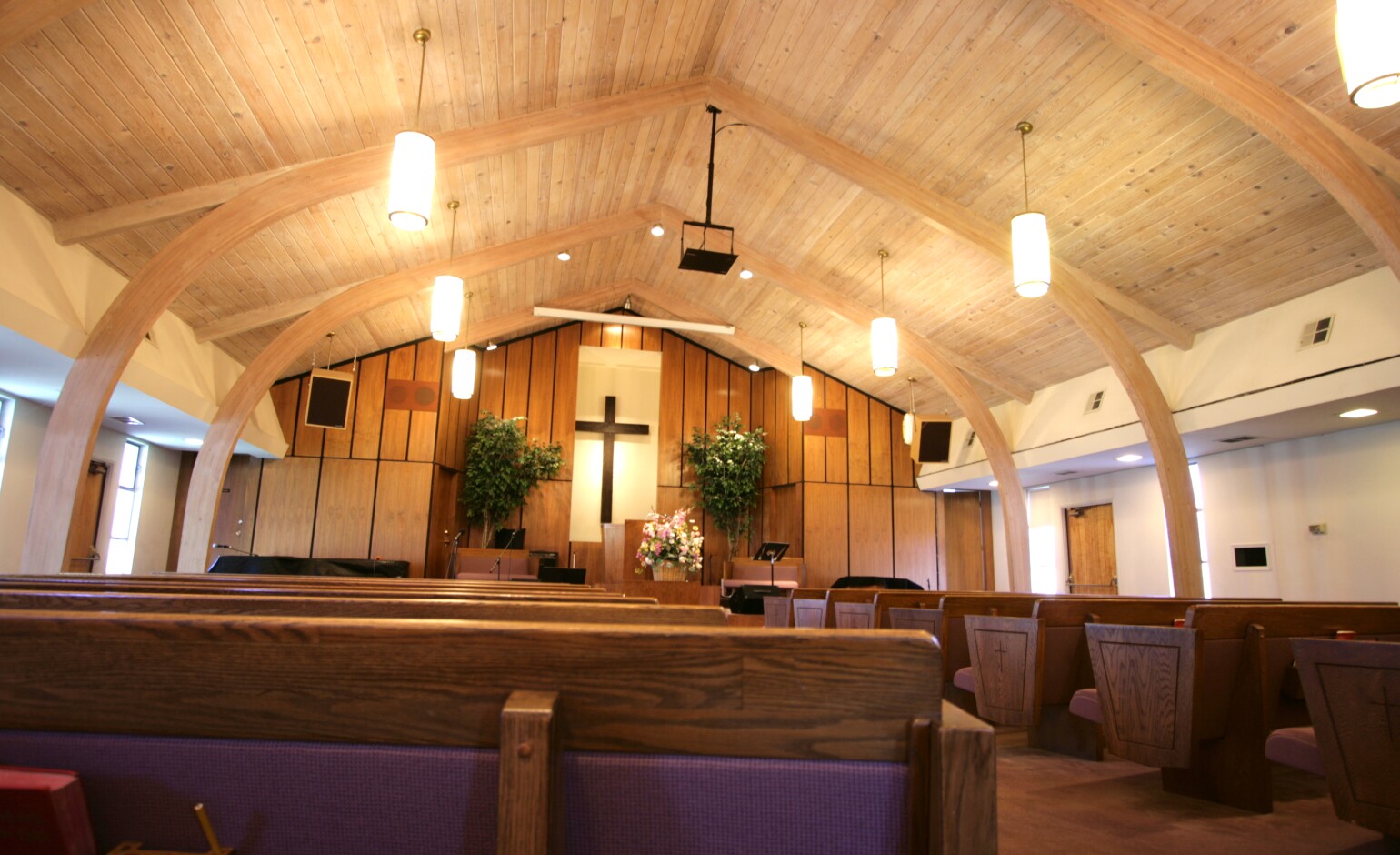 ‘We really need to get this to the Supreme Court’: Religious liberty advocates dig in for long coronavirus war

Many of these countries have had their programs renewed many times. Some recipients have been in the U.S. for 20 years under the program. These protections from deportation will be valid through Jan. 4, but most of those protected have at least six additional months after to leave.

After taking office in 2017, Trump said that people from El Salvador, Haiti, Nicaragua, Sudan, Honduras, and Nepal ought to return home, citing an improvement in conditions. However, many protections programs were renewed multiple times by Trump officials. Immigrant advocacy groups have sued the administration several times on the grounds that people have lived in the U.S. in the long term, consider it home, and should not be forced out.

The 9th Circuit Court of Appeals decision could be appealed to the Supreme Court.