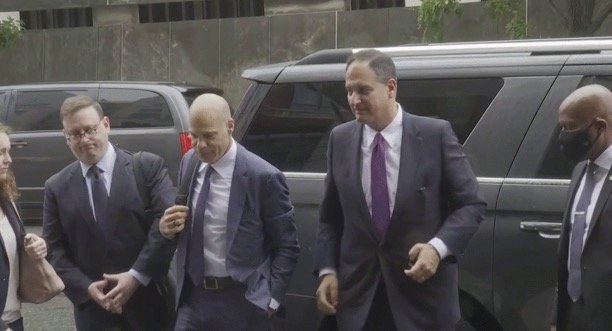 And Attorney Michael Sussmann is in charge of this FBI workspace.

Rep. Matt Gaetz: “The Democrat Party’s law firm, the law firm that received $42 million from the Democratic Party has this co-located workspace that they operate in concert with the FBI. Why in the world would that be the case? Why would Christopher Wray allow this to continue? Then you would also have to ask yourself why in the last 12 months was the person on behalf of Perkins Coie operating that worksite, Michael Sussmann himself?… What reason would there be for that and what leverage would the Perkins law firm have over the FBI given this work they are doing together?…”