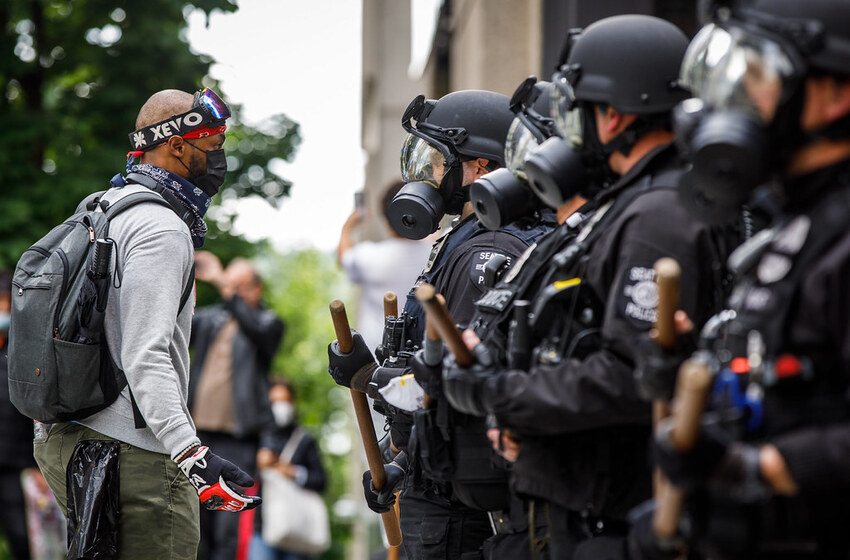 Seattle Police Chief Carmen Best, a black woman, is resigning following months of violent riots in the city that have been allowed to run unchecked by city officials.

In an email sent to her officers, Best thanked them for their continued work in their community, saying she looks forward to “seeing how this department moves forward through the process of re-envisioning public safety. I relish the work that will be done by all of you.”

“I wanted you to hear this from me, but some media have reached this conclusion on their own,” she wrote. “This was a difficult decision for me, but when it’s time, it’s time.”

The move, which is expected to be officially announced on Tuesday morning, comes after Best’s salary, along with that of the officers in her department, were slashed by the Seattle City Council as part of budget cuts to meet the demands of anti-police protesters who’ve run rampant throughout Seattle. The moves were made in large part to appease protesters and rioters who’ve trashed large swaths of the city since May, at one point temporarily setting up a ramshackle housing community spanning several city blocks that included a police precinct.

Best’s decision to step down also follows a tense moment last week when a group of angry protesters marched to her home in rural Snohomish County to make their demands, which include abolishing the police department. Best wasn’t home at the time, but her neighbors were, and video footage from the event shows several locals blocking the protests with their vehicles and open-carrying firearms to defend themselves.

Best is a 28-year veteran of the department.