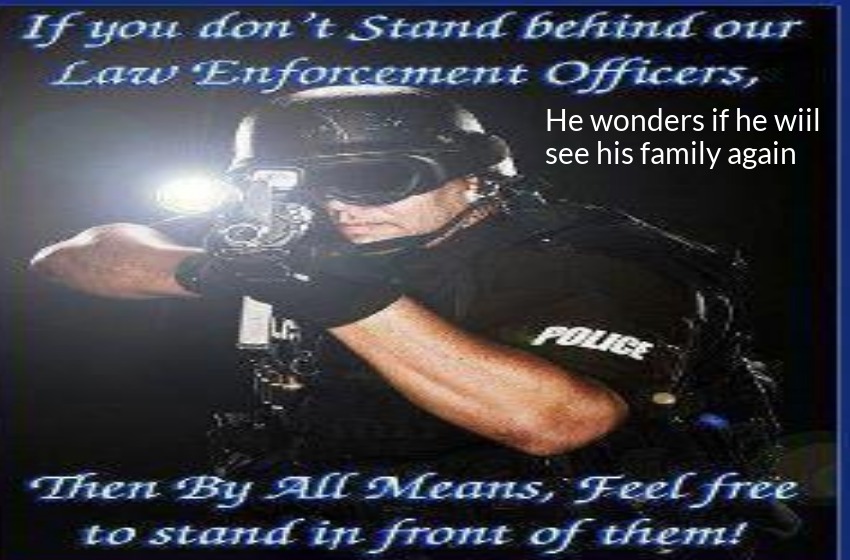 Bodycam video of shooting proves the hardship of policing

by Tom Rogan   | March 05 Newly released body camera footage shows the courage and sacrifice that goes with serving as a police officer. As the PoliceActivity YouTube channel reported on Thursday, the video recorded last Aug. 13 shows what happened when a North Carolina police officer responded to reports of a man threatening to shoot himself. James Matthew Roberts […]Read More