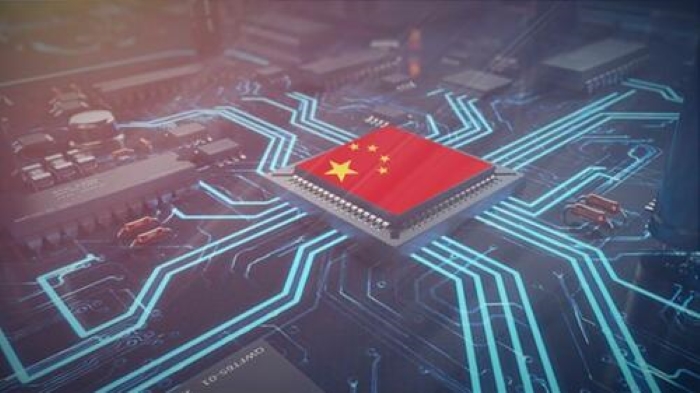 A Twitter thread translated by Rhodium Group China expert Jordan Schneider – whose blog, China Talk, can be found here, provides keen insight into the effects of the Biden administration’s new export controls on the chip industry.

To review, the Biden administration last week laid out new rules on chip exports based on US concerns that China will use AI to improve military capabilities, support surveillance for human rights abuses and “disrupt or manufacture outcomes that undermine democratic governance and sow social unrest,” according to Assistant Secretary of Commerce for Export Administration Thea D. Rozman Kendler.

The sweeping regulations will curb the sale of semiconductors and chipmaking equipment to its #1 geopolitical rival – which, as Bloomberg puts it, is “sending shockwaves through the $440 billion industry.”

In a Friday Twitter thread which he translated from Hedgehog Computing Group founder Xinran Wang (@lidangzzz), Schneider lays out the carnage in English:

“To put it simply, Biden has forced all Americans working in China to pick between quitting their jobs and losing American citizenship,” Schneider writes, adding “One round of sanctions from Biden did more damage than all four years of performative sanctioning under Trump.”

One round of sanctions from Biden did more damage than all four years of performative sanctioning under Trump.

Although American semiconductor exporters had to apply for licenses during the Trump years, licenses were approved within a month. With the new Biden sanctions, all American suppliers of IP blocks, components, and services departed overnight —— thus cutting off all service [to China].

This is what annihilation looks like: China’s semiconductor manufacturing industry was reduced to zero overnight. Complete collapse. No chance of survival.

Even Geehy in Hangzhou is pausing operations]

The only possible explanation is that this major story, and its future ramifications, will bring severe damage to the supposedly “continuously flourishing” semiconductor industry and Chinese national security as a whole.

According to Schneider, “The level of embarrassment is on par with Pelosi’s Taiwan visit.“