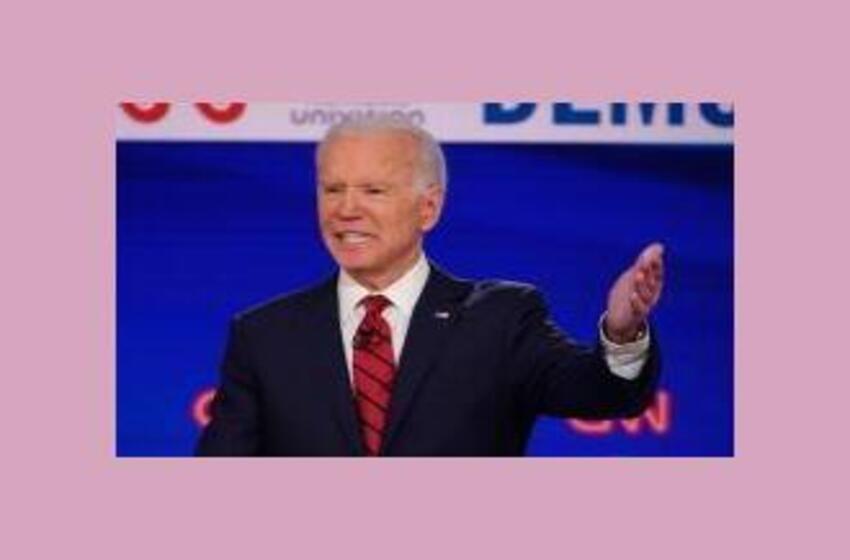 Think the ‘Equality Act’ Will Spare Churches and Religious Schools?

By Sarah Kramer | February 11, 2021 You might expect churches and religious schools, of all places, to remain safe from the government’s meddling hands. Our Constitution does guarantee religious freedom, after all. But if the “Equality Act” is passed—which President Biden has promised to push for in the first 100 days of his administration—not […]Read More 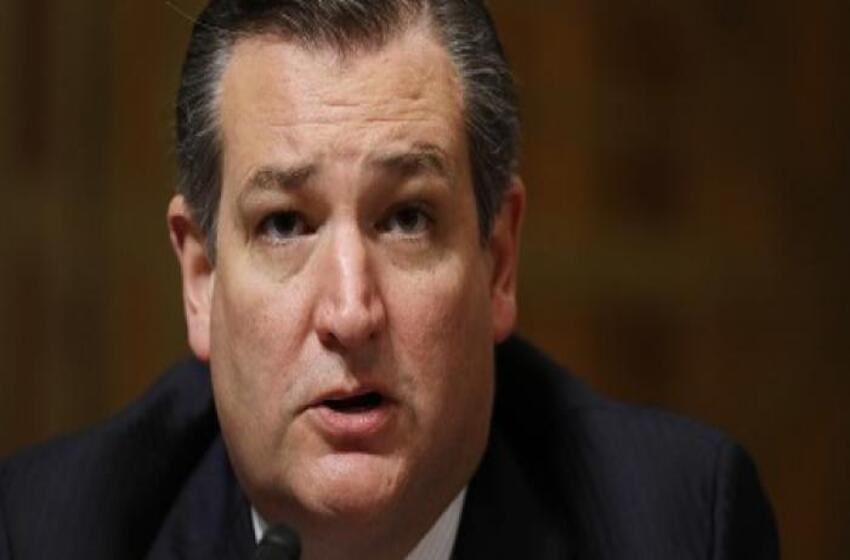 BIDEN CRIME FAMILY BIDEN NOT MY PRESIDENT US- Politics 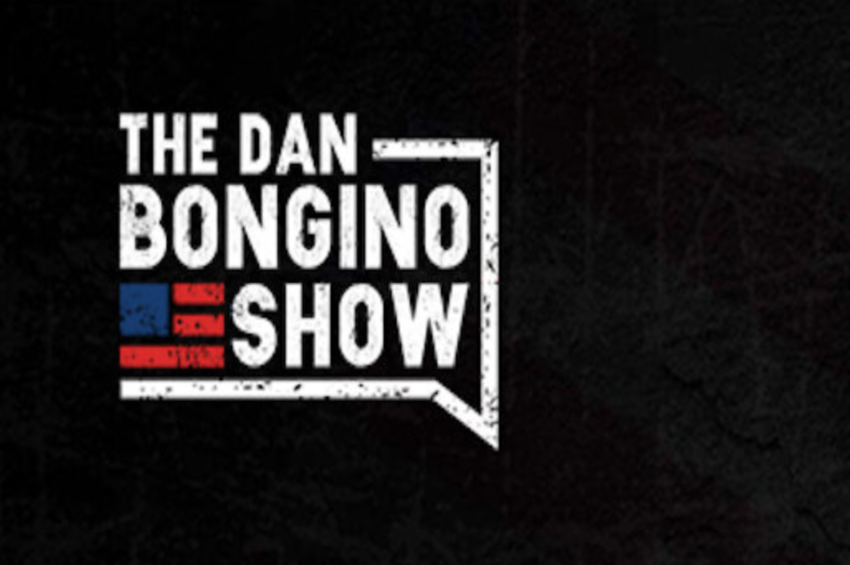 Rumble — For show notes, visit https://bongino.com/ This show is brought to you by Express VPN https://www.expressvpn.com/bongino In this episode, I discuss the shocking comments by a GOP Senator which perfectly encapsulate the attitude of the Swamp. I also discuss the tactics the Democrats have used for decades to win messaging battles, and how we […]Read More

by Hany Ghoraba Special to IPT News February 10, 2021 Iran tested its “most powerful” solid-fuel engine last week. The prospect of a renewed Joint Comprehensive Plan of Action (JCPOA), the formal name of the Iranian nuclear deal from which the United States withdrew under President Trump, has a number of Arab governments wary. Those […]Read More 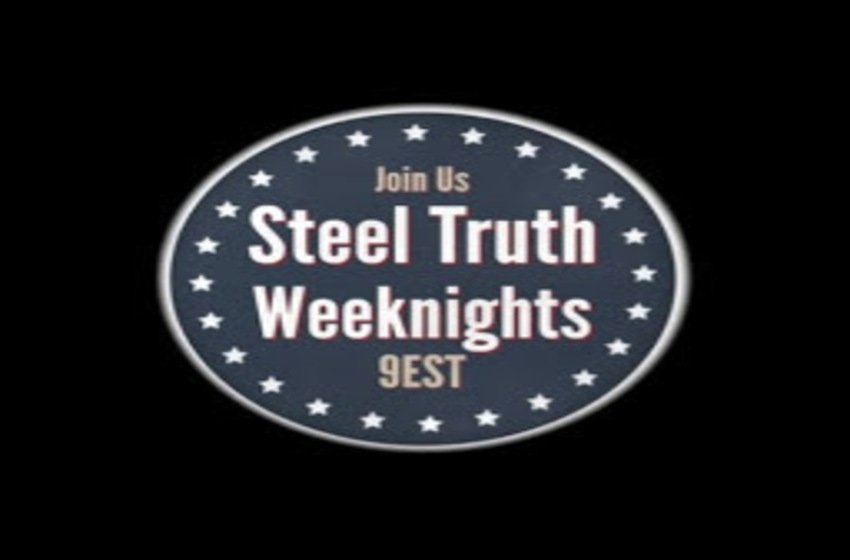 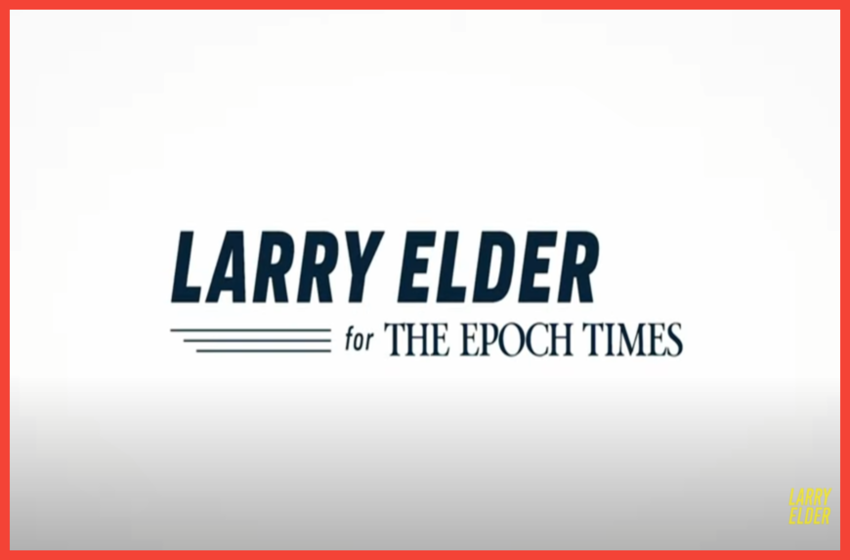 Rumble — 👉 Please Support Larry Elder on https://LarryTube.com/​ 🇺🇸 === The episode “Denzel Washington: The Only Hollywood Star Telling the Truth About Race” reached over 2.5 million views. Despite its popularity, not every customer left satisfied. In this episode, Larry analyzes and debunks one comment that claims Black Americans live in underfunded neighborhoods and […]Read More 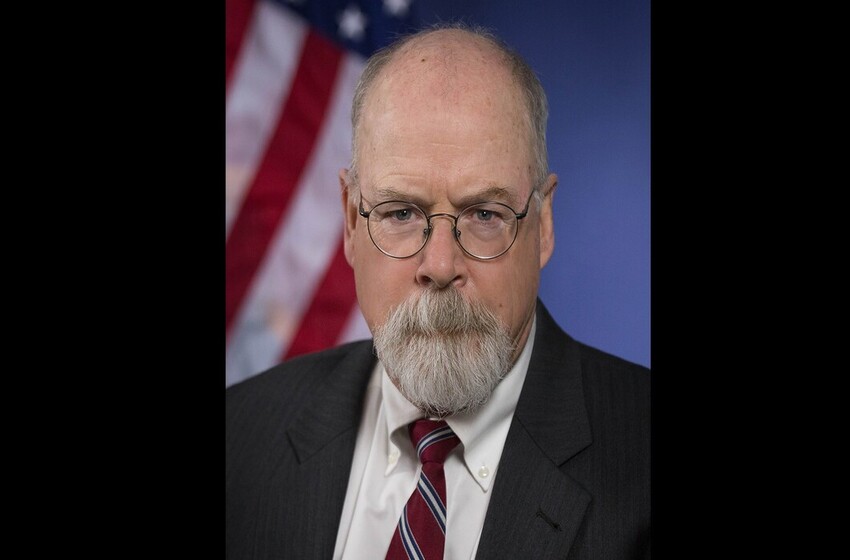 DOJ to ask Trump-appointed US attorneys to resign with two

by Jerry Dunleavy, Justice Department Reporter & Daniel Chaitin, Breaking News Editor    February 08, 2021 The Justice Department is expected to ask dozens of U.S. attorneys to resign, but the move is being described as one that will not disrupt the work of two top prosecutors conducting significant investigations overshadowing the Biden administration. A […]Read More 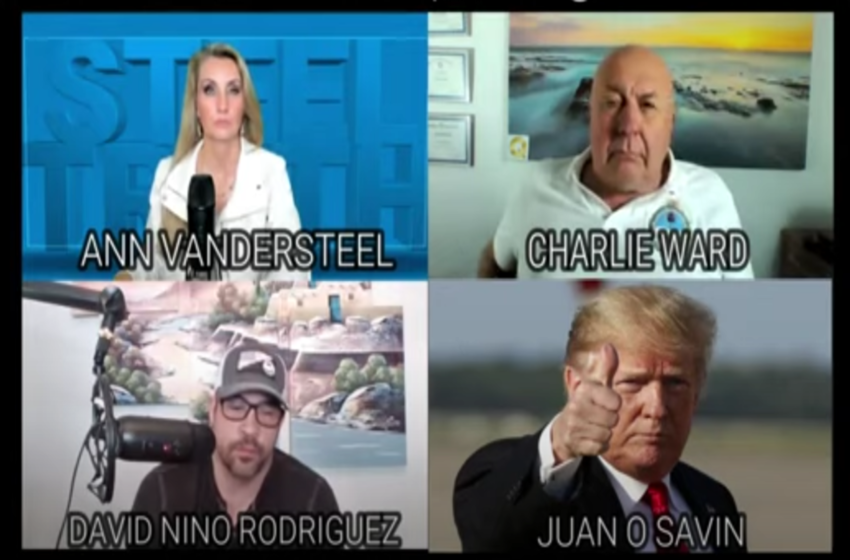 Lever_Action Gypsy NOT ONLY DOES YOUTUBE DENY AMERICANS CONSTITUTIONAL RIGHTS WHICH ARE GUARANTEED TO ALL AMERICANS — YOUTUBE AS WELL AS TWITTER AND FACEBOOK CONDONES, PROMOTES AND SUPPORTS PEDOPHILIA — YOUTUBE BANNED A VIDEO I POSTED BY ROBERT DAVID STEELE SPEAKING OUT AGAINST PEDOPHILIA AND HOW PEOPLE NEED TO BE MADE AWARE OF THE MAGNITUDE […]Read More 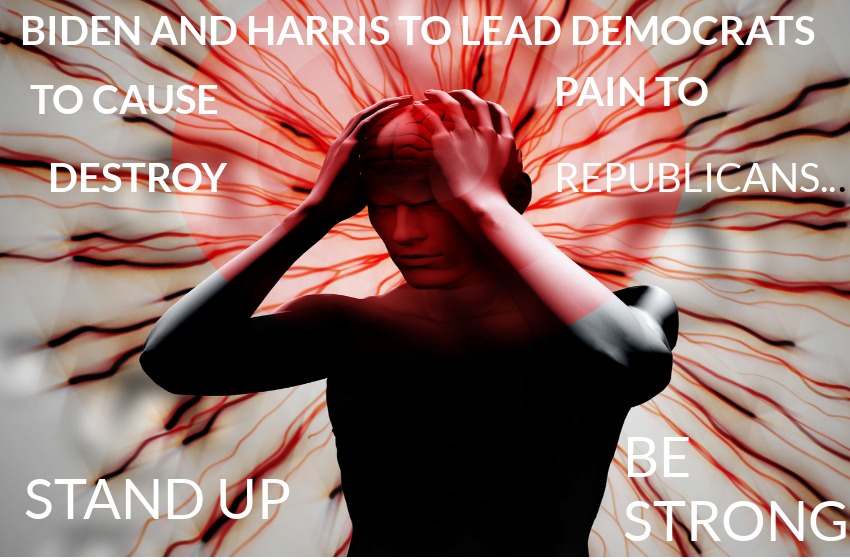 by Naomi Lim, Political Reporter  | February 08, 2021 A key union ally of President Biden is panning his nixing the Keystone XL pipeline, a decision that wedges Biden between labor and environmental groups. AFL-CIO President Richard Trumka, a Biden supporter, agreed with a statement by the Laborers’ International Union of North America during a […]Read More 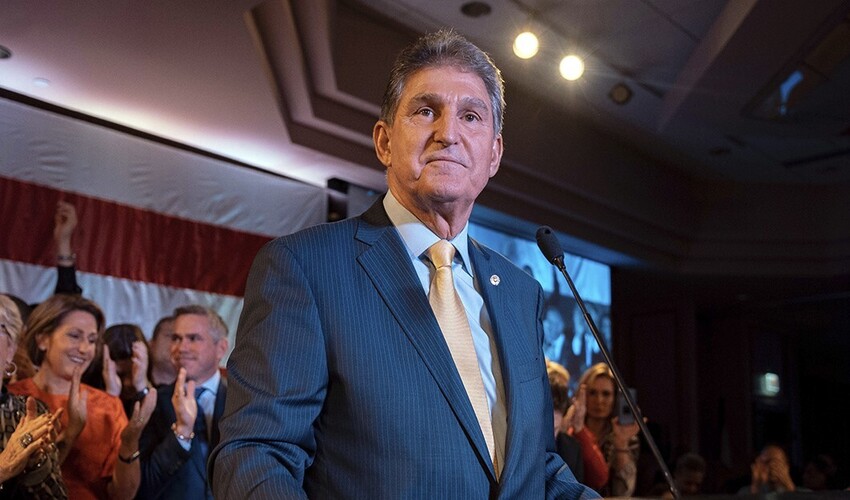