Trump and TGP Were Right: Obamagate Started in 2015 – Judicial Watch Provides More Support for this Today

AG Barr: The Left Isn’t Interested in Compromise Because ‘Total Victory’ Is a ‘Substitute for Religion’ for Them 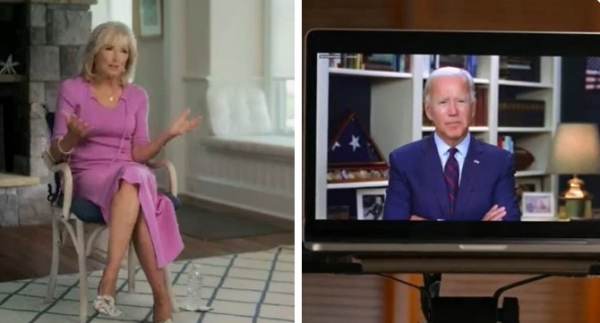 Is Jill Biden Running For President? Jill Does In-Person Interview

Steven Schrage Comes Out of Nowhere on Maria Bartiromo’s Show

This morning Steven Schrage joined Maria Bartiromo on Sunday Morning Futures. Now that we and others have had some time to look at it, we have some observations and questions. We reported earlier this morning that Schrage spoke with Maria Bartiromo in his first interview in three years since the Obamagate coup of President Trump […]Read More 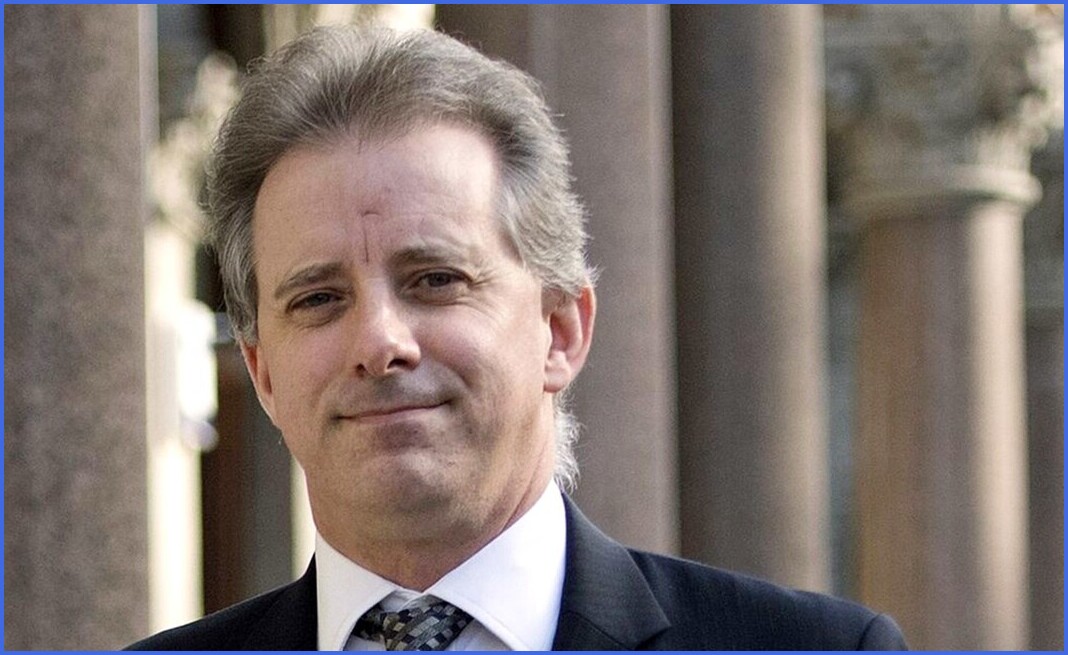 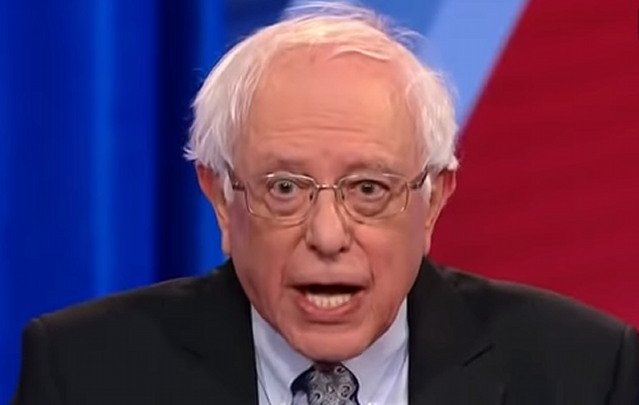 Bernie Sanders is proposing a new wealth tax on billionaires called the ‘Make Billionaires Pay’ act. He wants to tax wealth they have generated during the Coronavirus pandemic, to fund healthcare for all Americans for one year. His socialist instincts always get the best of him. CNBC reports: Sen. Sanders proposes one-time tax that would […]Read More 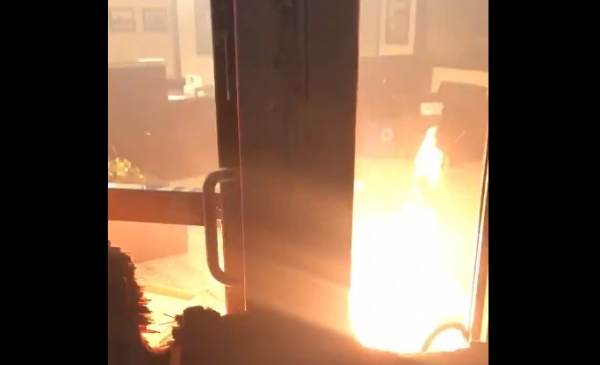 Rioters have broken into the Portland Police Association’s building for the third time, and lit it on fire for the second time, since their riots began nearly three months ago. Saturday night’s “protest” was declared a riot by the Portland Police Department. Fire inside the PPA, area has been declared a riot #PortlandProtestspic.twitter.com/HuV6LAouNL — Shauna […]Read More 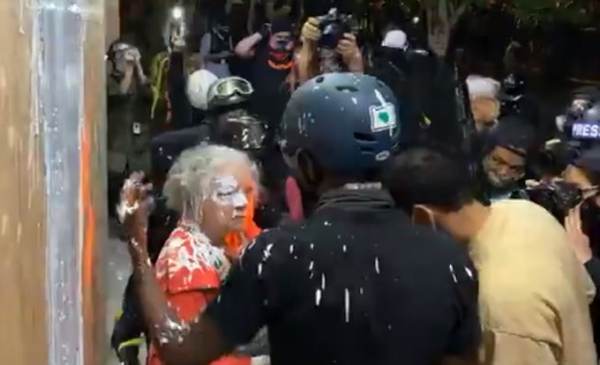 Two women in their seventies who were attacked by Antifa terrorists Thursday night as they tried to defend the East Precinct of the Portland Bureau of Police spoke to local TV station KGW about the attacks. One woman had her face concealed from the TV camera during her interview, apparently afraid of further attack by […]Read More 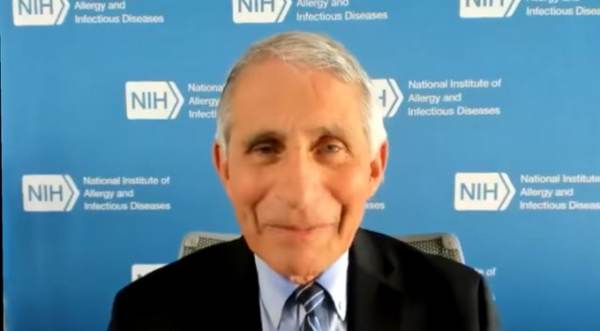 Dr. Anthony Fauci cautioned about high expectations about the efficacy of a vaccine for the COVID-19 China coronavirus in an interview Friday with the Brown University School of Public Health. Fauci has served since 1984 as the director of the National Institute of Allergy and Infectious Diseases at the NIH and is a member of […]Read More 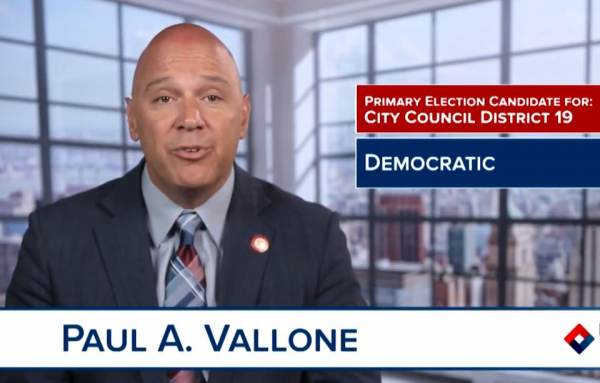 The House Ethics Committee on Friday ruled radical Democrat Rep. Rashida Tlaib (MI) violated campaign finance laws and ordered her to refund her campaign $10,800. The Free Beacon first reported back in March of last year that Rashida Tlaib paid herself $45,500 from her campaign funds — $17,550 which was paid to Tlaib AFTER the 2018 […]Read More

Former Obama national security adviser Susan Rice has been a sort-of sleeper candidate for Joe Biden’s running mate. There’s been a lot of talk about her lately, but something she just did is fueling more speculation. She just sold a large amount of stock she held in Netflix. FOX News reports: Susan Rice sells Netflix […]Read More

Trump and TGP Were Right: Obamagate Started in...

Trump and TGP Were Right: Obamagate Started in...