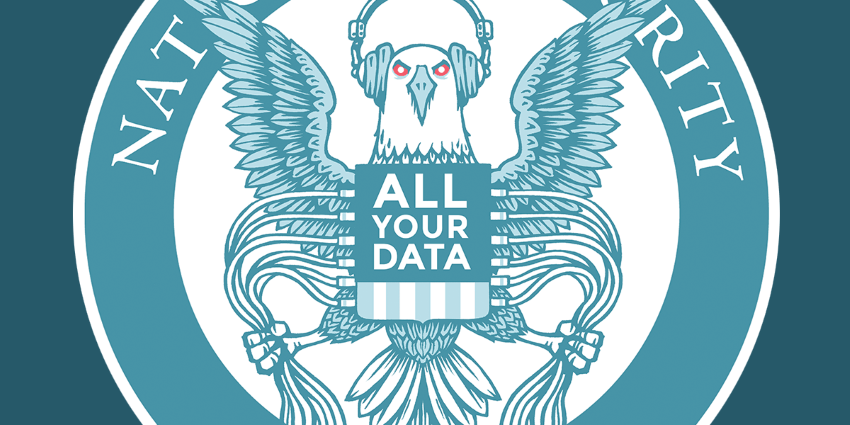 DEMOCRATS USE THIS ON YOU – NSA SPYING

NSA Spying ON YOU  The US government, with assistance from major telecommunications carriers including AT&T, has engaged in massive, illegal dragnet surveillance of the domestic communications and communications records of millions of ordinary Americans since at least 2001. Since this was first reported on by the press and discovered by the public in late 2005, […]Read More 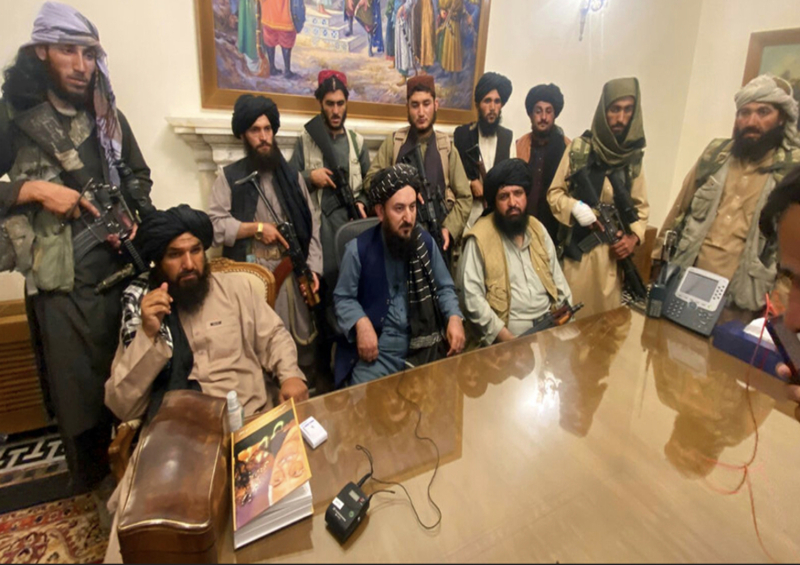 The Afghanistan Debacle – Who is Responsible?

Opinion by Sheila G August 19, 2021 The Afghanistan debacle was the light that shone on the sorry state of America. Some people deserve a dishonorable mention. I decided to name them. These are the people who brought shame and harm to America not one time, not two times, but daily. Joe Biden. Anymore, I […]Read More 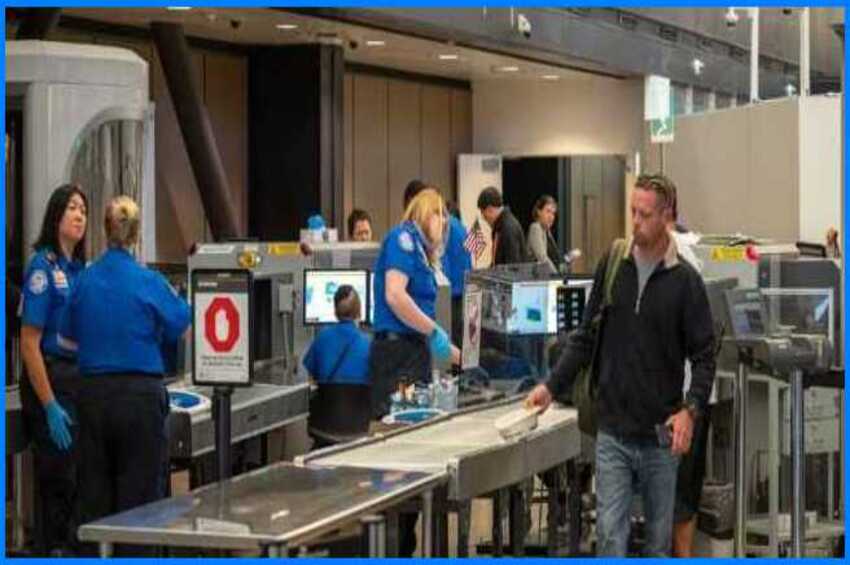 Dems led by the Squad block bill to stop terrorists,

By M. Dowlin–  March 7, 2020 Congress passed the Rights for Transportation Security Officers Act, HR1140. The bill is meant to bring the handling of TSA employees in line with other federal workers, possibly to attract new and better applicants. An amendment was offered during the process that would require screening applicants and conducting background checks. The Amendment […]Read More