Obamagate, those Trump tweets that may involve Rome

Roberto Vivaldelli  MAY 13, 2020 The roads of the American counter-investigation into the origins of Russiagate – from Donald Trump renamed Obamagate – could involve Rome. How? Yesterday, in the barrage of tweets by the US President against his predecessor, accused by the current tenant of the White House of attempting to “sabotage” his presidency by making false accusations […]Read More 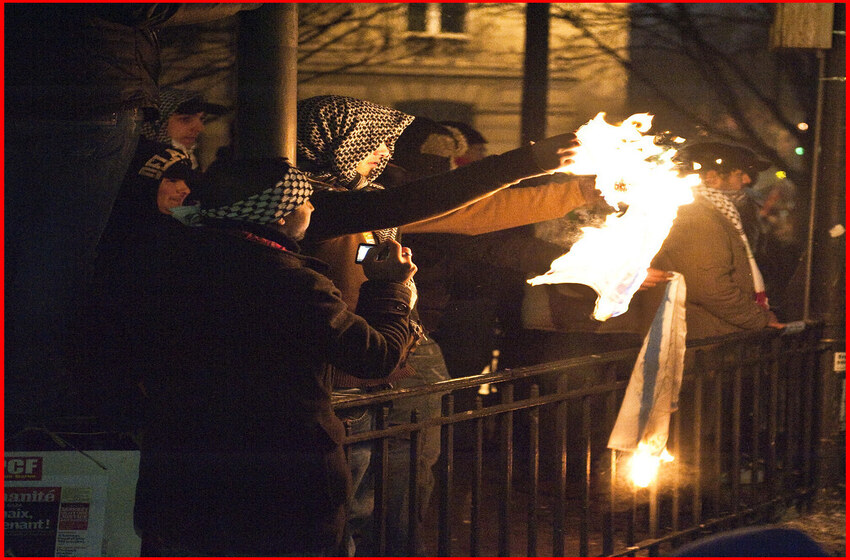 by Abigail R. Esman Special to IPT News April 29, 2020   Paris is burning. Again. Riots recently broke out in the city’s banlieues, the working class, largely immigrant areas known for their high crime rates, and where Muslim youth have long clashed with French police. In 2005, the death of two young Muslim boys […]Read More

Joe Biden’s relationship with China, ‘they make the Clintons look

Rudy W. Giuliani  Today on Common Sense, we sit down with two of the best lawyers in America, Joe DiGenova and Victoria Toensing, to discuss Joe Biden and his lifetime career of selling his public office. Every time Joe became “point man”, the Biden family made millions, and America got sold out. As Joe diGenova says […]Read More 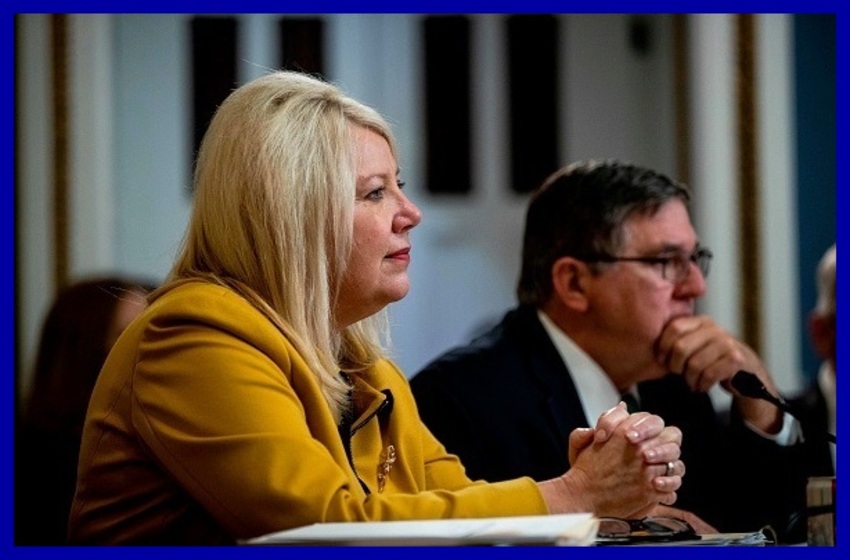 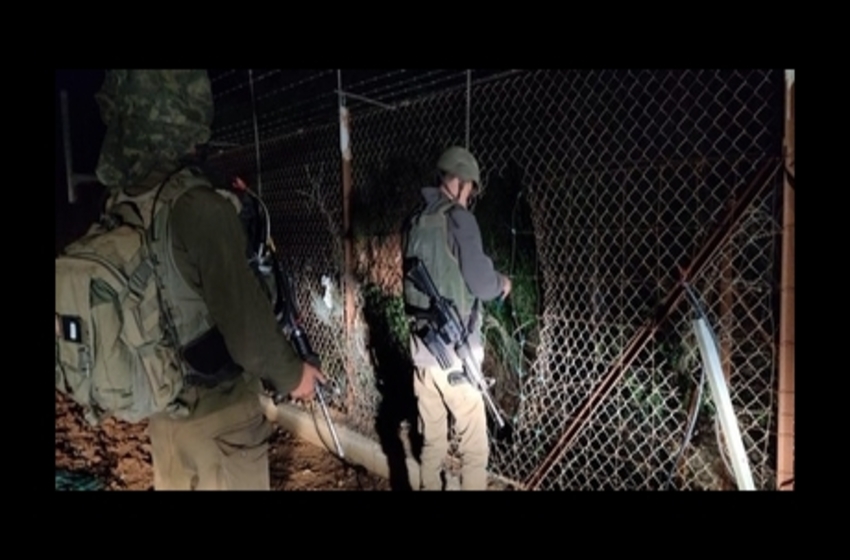 by Yaakov Lappin Special to IPT News April 20, 2020   The coronavirus pandemic has turned into a serious challenge for the Iranian-backed Lebanese terror organization Hizballah, placing the world’s most heavily armed non-state armed group under strain. Nevertheless, recent reports indicate that these conditions have not stopped Hizballah’s ongoing military and terrorist activity in […]Read More 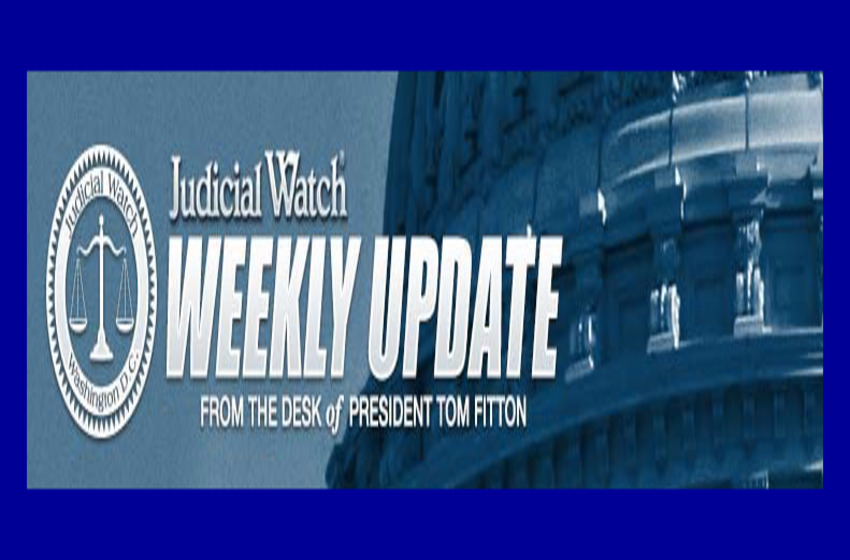 TOM FITTON W/ MAYOR GIULIANI: WHAT’S THE BASIS FOR THE 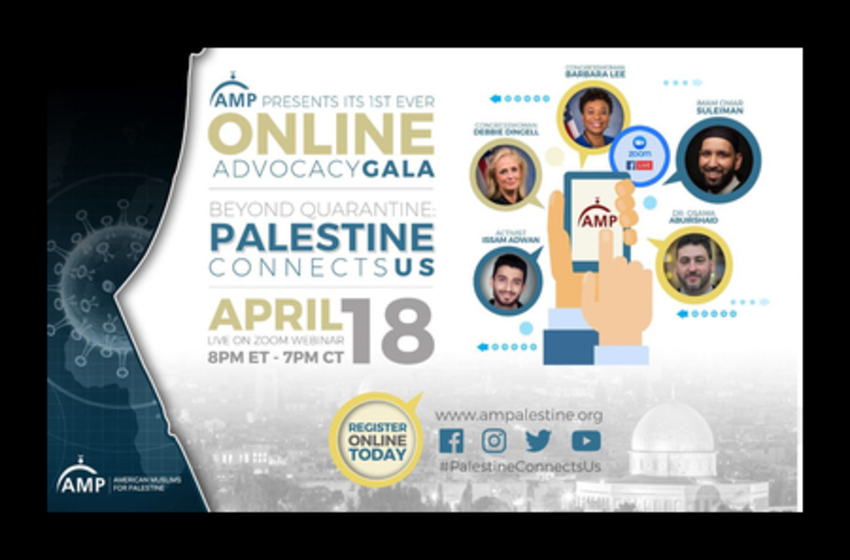 by Steven Emerson IPT News April 16, 2020 Islamist groups, like many others, are doing what they can to adjust to life during the coronavirus. Conferences and fundraising dinners are off the table, so many are turning to online gatherings. American Muslims for Palestine (AMP), a group that in many ways mirrors defunct Hamas-support network, is […]Read More 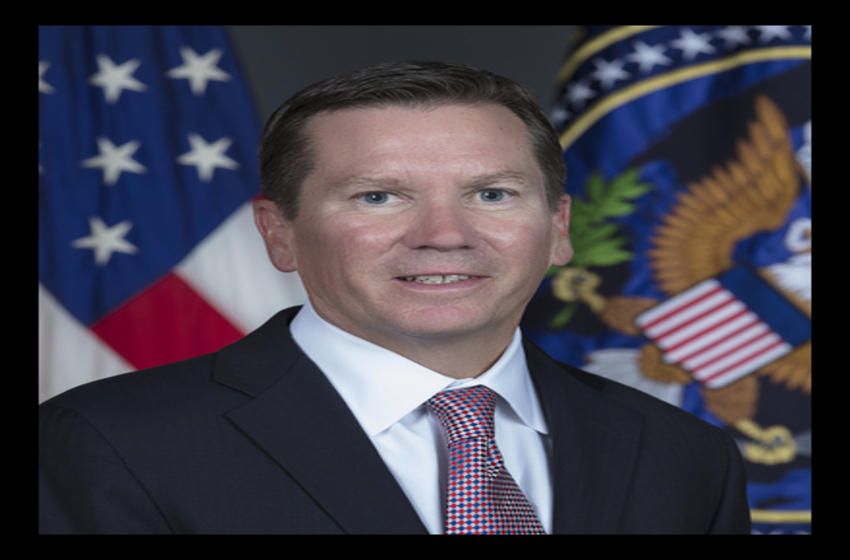 By Jim Hoft Published April 12, 2020 Fired ICIG Michael Atkinson acted like a mad man when he broke all the rules and pushed forward with the fraudulent whistleblower’s report that led to the most corrupt act against a President in US history.  Atkinson did this as a last ditch effort to cover for his previous […]Read More

Out of the Shadows…documentary lifts the mask on mainstream media

The Out Of Shadows documentary lifts the mask on how the mainstream media & Hollywood manipulate & control the masses by spreading propaganda throughout their content. Our goal is to wake up the general public by shedding light on how we all have been lied to & brainwashed by a hidden enemy with a sinister agenda. […]Read More