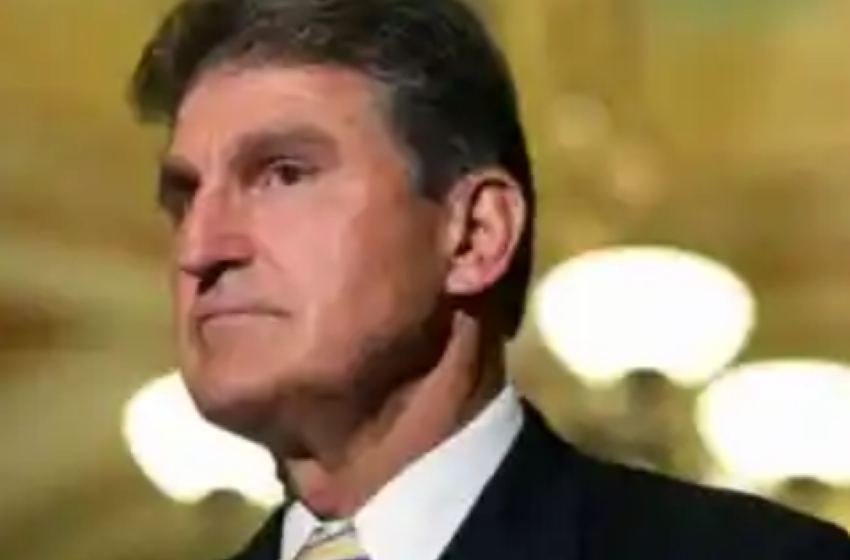 Joe Manchin surprised everyone when he agreed to spend another $700 billion-plus on a bill that pays off donors and pushes the United States closer to becoming a socialist nation. He did it for a deal for a new bill on fossil fuels.

To secure Manchin’s vote, President Joe Biden and Democratic leaders promised to facilitate the approval of a gas pipeline in West Virginia. This would require new legislation to overhaul the permitting process for energy infrastructure.

House Progressives do not want legislation that could undercut the IRA’s down payment on clean energy by accelerating approval for energy projects that could ramp up U.S. fossil fuel production and natural gas exports.

The Washington Times reported House Democrats were also angry over being excluded from the negotiations with Manchin.

As a result, they have no plans to honor the agreement.

Manchin claims he has leverage. Don’t expect to see him use it. The only leverage he has is to become a Republican, but he’s a fairly far-left Democrat. He has never been moderate, despite the media’s characterization of him as such. Manchin won’t switch parties.

California Democratic Rep. Jared Huffman said he refuses to be “steamrolled into a bunch of fossil fuel giveaways just because Manchin cut a deal in a closed room with Chuck Schumer,” Jared Huffman dot gov reported.

“Handshake deals made by others in closed rooms do not dictate how I vote, and we sure as hell don’t owe Joe Manchin anything now. He and his fossil fuel donors already got far too much in the IRA … and we will vote this dirty deal down, one way or another.

“We will vote this dirty deal down,” she stated unequivocally.

He couldn’t possibly have thought they’d honor the deal. No one thought that. They honor nothing. 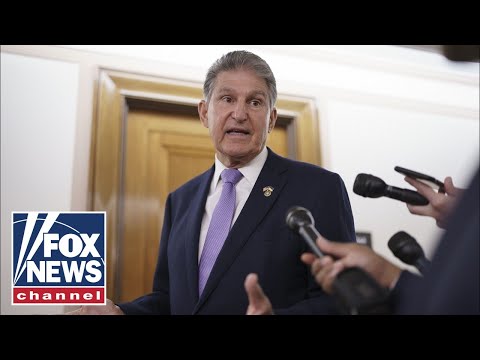