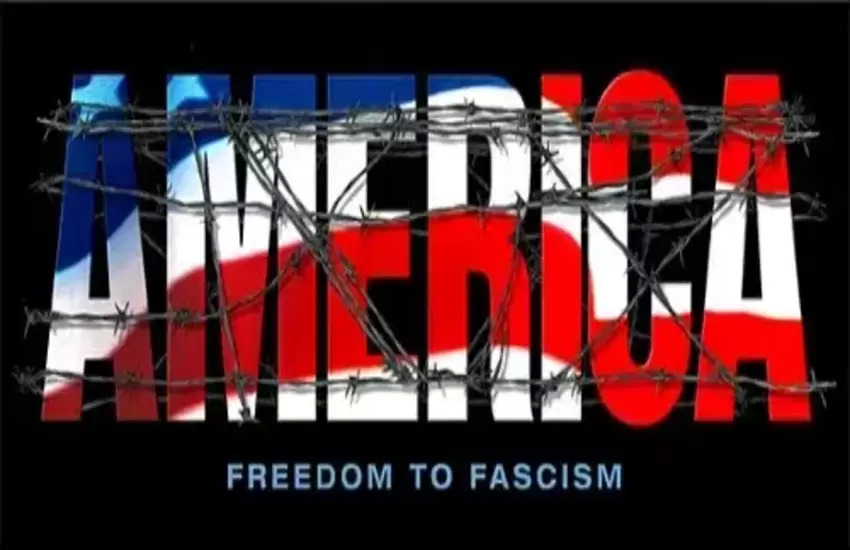 Brain-Dead Biden appeared defeated after meeting with Democrats about the possibility of ending the Senate filibuster to pass his bill that would federalize voting in the United States.

Biden said that he did not know whether they could overcome the filibuster, which would allow the Democratic Party to govern with unrestrained one party rule and allow Congress to pass his controversial agenda.

“I don’t know whether we can get this done,” said Biden after the meeting. He also fumbled with the microphone, unsure whether it was on.

Biden then delivered this stream of stream of conscious series of words that National File has reproduced in its entirety and attempted to format in a way that makes sense for our readers:

“Who counts the vote? That’s what this is about, that’s what makes this so different from anything else we’ve ever done.”

Biden seemed to claim that his goal of federalizing the election system while the Democratic Party controls the White House and Congress is actually in an effort to combat Republican-led “election subversion” efforts in Republican states.

Democrat Sens. Joe Manchin and Kyrsten Senema both refused to vote to end the filibuster, with Sinema renewing her refusal in the Senate earlier today.

“I will not support separate actions that worsen the underlying disease of division infecting our country,” said Sinema.

“When a party in control pushes party line changes exceeding their electoral mandate the bitterness within our politics is exacerbated, tensions are raised within the country and traditionally non partisan issues are transformed into partisan wedges.”

Click this link for the original source of this article.
Author: Tom Pappert

This content is courtesy of, and owned and copyrighted by, https://nationalfile.com and its author. This content is made available by use of the public RSS feed offered by the host site and is used for educational purposes only. If you are the author or represent the host site and would like this content removed now and in the future, please contact USSANews.com using the email address in the Contact page found in the website menu.