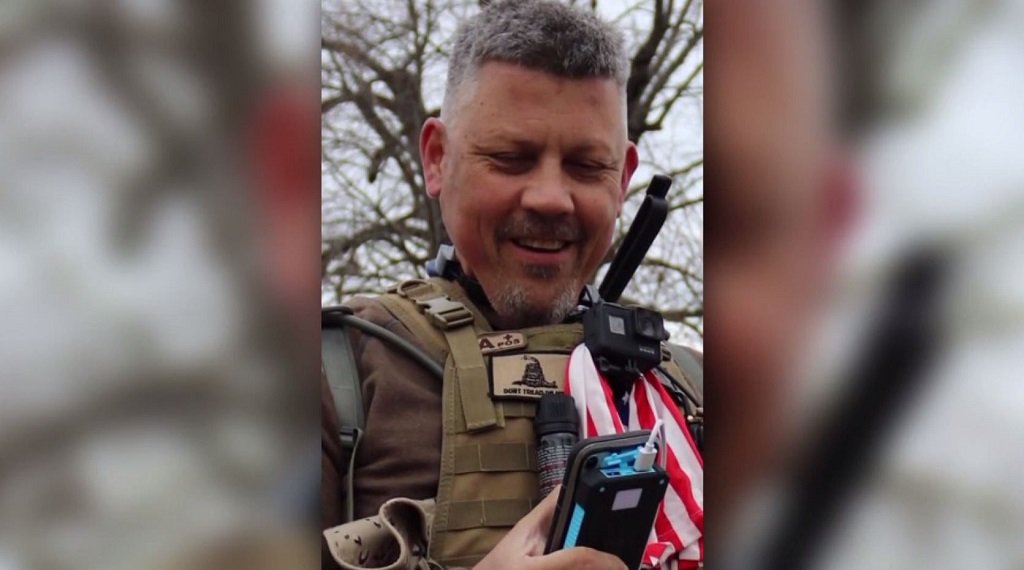 On Wednesday, a federal judge ordered that a January 6th political prisoner be immediately transferred out of the DC Gulag after an unannounced US Marshals inspection of the facility found detainees were forced to live in “deplorable” conditions and were denied necessary medical care.

The defendant, Chris Worrell, was diagnosed with non-Hodgkins Lymphoma while incarcerated and has been denied his cancer treatments for months. He will immediately be transferred to another facility outside of DC, where they will release him into home detention “as soon as possible” so he can receive much-needed chemotherapy for his worsening illness.

Jan. 6 Political Prisoner Chris Worrell Calls into Greg Kelly’s Show from Jail – Guards Have Not Given Him Access to His Cancer Drugs for 166 Days! (VIDEO)

He is just one of 400 other inmates who will be transferred out of the jail – Unbelievably, none of the hundreds of other Jan. 6th detainees are included in the transfers, according to reports.

In his decision, Judge Royce Lamberth said the conditions at the facility were so terrible that they were “beyond belief” and added that the “court has ZERO confidence” in Pelosi’s Gulag to provide proper treatment and NOT retaliate against Worrell if he was allowed to remain in their custody.

Over the objection of Biden’s DOJ and citing disgusting, punitive conditions in DC Jail, Lamberth releases cancer patient and J6 detainee Chris Worrell to home incarceration so he can be treated for cancer. https://t.co/4LXM0XUiBT

Some of the horrifying conditions that were found in the inspection included: water being shut off for days, clogged toilets that would flood cells with sewage, and an inmate who developed an infection from being pepper-sprayed after not being allowed to wash the chemical off for days.

Water would be shut off as a form of punishment for detainees who ‘misbehave,’ often for several days at a time – taking away their ability to wash hands, flush the toilet, or even drink water.

Keep in mind, these people who are being subject to this kind of horrifying treatment are AMERICAN CITIZENS – it’s unthinkable.

The report also gave evidence that the behavior of staff at the jail was even worse than the unbelievable conditions. US Marshals observed DC corrections officers and staff “agonizing