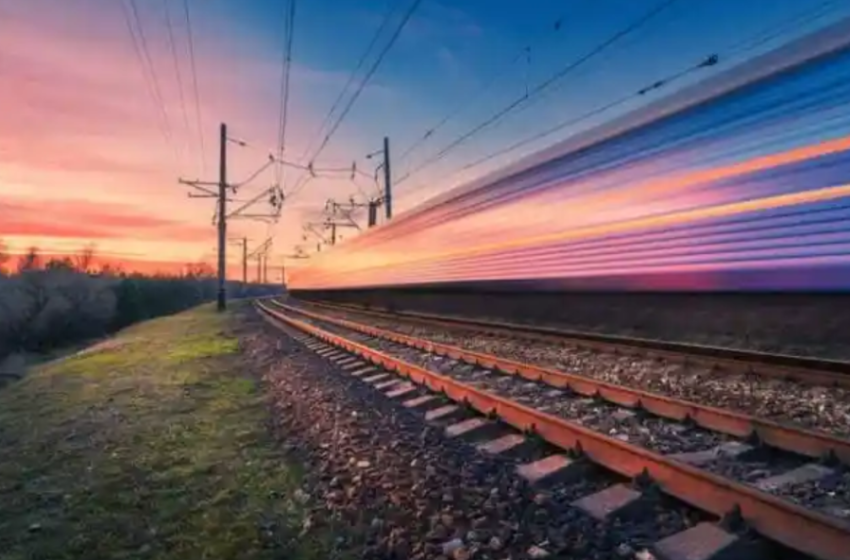 Update: Joe Biden said the railroad workers had reached a tentative deal today that will avert a strike.

“The agreement now heads to union members for a ratification vote, which is a standard procedure in labor talks. While the vote is tallied, workers have agreed not to strike.

“The tentative agreement reached tonight is an important win for our economy and the American people,” Mr. Biden said. “It is a win for tens of thousands of rail workers who worked tirelessly through the pandemic to ensure that America’s families and communities got deliveries of what have kept us going during these difficult years.”

Biden is the man who arranged for hundreds of thousands of workers to be fired over vaccine shots. He didn’t care that they worked through the pandemic.

A railroad strike may or may not happen this month, but it might in three days. Details must be worked out by September 16th, or a large group of railroad workers in America will grind the country to a halt. It will cost the US industry $2 billion a day.

Railroad workers are well paid but don’t have a good quality of life. That’s why they will strike. They don’t have flexible time off. After ten years, they have fewer than 20 days off, including holidays, bereavement, or anything. They’re constantly on call, often don’t get overtime, and work long hours.

FOUR UNIONS ARE HOLDING OUT FOR BETTER WORK CONDITIONS

Eight of twelve unions have agreed to terms to avoid a strike. Four are holding out. A railroad strike will cripple the supply chain delivery system and hurt the economy.

According to CNBC, The Association of American Railroads has released a report projecting the economic impact of a nationwide railroad strike could be more than $2 billion a day.

Logistics CEOs tell CNBC the impact of a nationwide rail strike would impact the economy far more than a port strike on the West Coast.

“Depending on the length of any service interruption, the overall impact would double each day the interruption continued,” said Alan Baer, CEO of OL-USA. “As we experienced with the ports, delays mounted quickly, and it is now taking weeks to unwind. Domestic trucking rates would surge as capacity disappears. Overall a nightmare scenario.”

The Biden Administration is trying to avoid it. Wage increases proposed by an emergency board appointed by President Biden would be the most substantial in at least 40 years of rail labor negotiations.

The unions holding out are the only ones asking for better working conditions.

The leaders of the BLET and Smart-TD unions said in a Labor Day statement that they had been “carved out” from the rest of rail labor as “we were the only Unions that the Carriers insisted upon work rule changes from throughout the PEB hearing,” CNBC noted.

The President’s arbitration board only worked on salaries.

Boeing and the Union Resolve Differences – Will That Stop the NLRB Talking Point?December 1, 2011In “Home of News, Politics & Opinion”

Joe Biden Goes to War With the MarketJuly 11, 2020In “Home of News, Politics & Opinion”