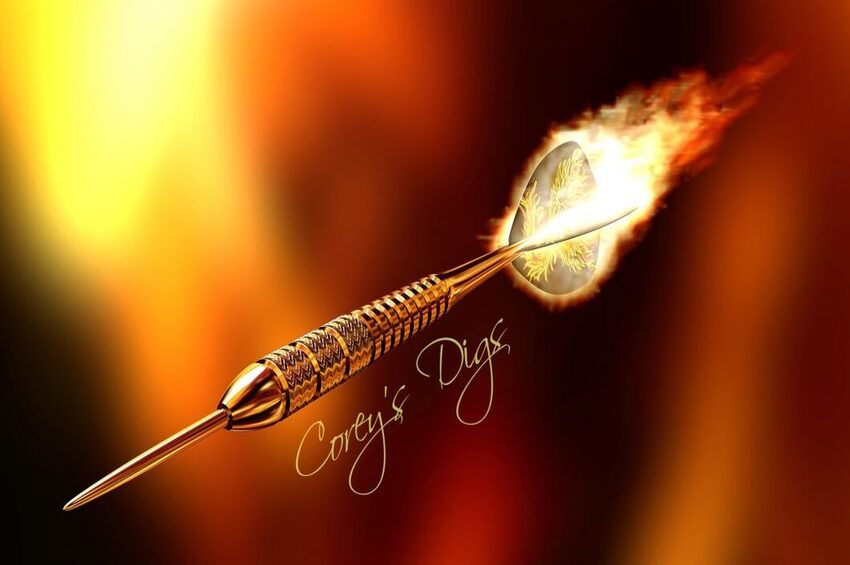 Fame? No desire. Spotlight? Too hot. Popular? Could care less. Legacy? Immaterial. Recognition? The truth, the whole truth, and nothing but the truth – it’s not about me, it’s about the message. Why do I fly under the radar, rather than shooting to the stage? Because, it allows me to send shock waves out in a steady stream, hitting over the target, while flying under the radar.

By trickling information out to one million people per year, from a faceless investigator, the significance goes mostly unnoticed by the heavy hitting twisted media, always on the prowl to pounce. And, as they descend in a downward spiral, my information tracks upwards to a place that will soon be out of their reach, for any attempts to invalidate my evidence, will become near impossible to spin because they will no longer hold any level of authority. Strategy, patience, and coordination. Interviews are spaced out in waves intentionally. Everything must be monitored.

It’s about the message. It’s always been about the message. This is a spiritual battle, but until the illusions are stripped away, spirits cannot flow freely. To wake one’s mind to the projections and misrepresentations that have plagued society with illusions so out of reach from the truth, requires explanation of great depth, but most of all – it requires time. To play their game in their arena requires a level of patience, tolerance, scrutiny, and a steady pace to endure the long game – without getting benched.

Building a historical library of evidence every step of the way, packed with resources for everyone to be their own investigator, and archived documents so the information can be carried on for as long as necessary, until most people can see with clarity, has all been required.

Working from behind the scenes was and is never about fear or self-preservation, but rather preservation of the information that needed to get out without being bottlenecked. People often project their own fears onto me, suggesting I should watch my six, be careful, get bodyguards, don’t get suicided or Arkancided. There is so much negative energy being fed into those words and thoughts of fear. There is no need for fear. I am spiritually protected, just as I was spiritually guided to do this work. This information needed to be composed and brought to the surface. That was Phase I – “strip away the illusions.”

Phase II is navigating this new world that is emerging. “Learn how to let go of judgement, for there will be much to judge.” As systems and structures begin to crumble, and some unfortunately hold strong, new ideas, thought processes, out-of-the-box thinking, and solutions need to be manifested and created. People recognizing, maybe for the first time in their lives, that they have innate abilities and skills that lay latent, all will begin to bud. Regaining the endless flow of power that lies within each of us, in so many forms, that most have forgotten or it was suppressed, needs a reconnection boost to tether those ties.

This is where I thrive – in Phase II. This is where I am in my element, in full creation, manifesting all that is beautiful and witnessing small miracles each day while communing with the universe each night. This is where we’ve all been headed for decades, most just weren’t aware of it until recently. Sitting idle while waiting or hoping for change doesn’t make the world go around, it only stifles it and keeps us all locked into a paradigm that no longer serves us. Setting things into motion – that is where the real stuff happens.

I will continue to roll out my book over the next several months, as it is the grand finale of agendas I am exposing, to reveal how the inner workings of agencies, government, and NGOs operate together to destroy and steal from humanity. Why? Because it is the very matrix of all things evil – it is the wheel that runs this world, and each spoke represents another NGO siphoning our lives away from us, another legislature acting from greed or blackmail, another arm of the government feeding the eye through grants or contracts, and another elite carrying out evil agendas. Even their investments tie back into the wheel. It’s all connected. It is their monetary system. It is the very core of how they make money, move money, control money, and hold power. All of the money – our money – can trace back to this system they’ve built. Read my book as it rolls out, and it will all become clear.

As I write and release each chapter over the next five months, I will also begin shifting in the direction of Phase II.

It has always been about the message. Rid yourself of the illusions, rediscover yourself, and take us all into Phase II. Every single person can touch the soul of another, can set things in motion, and can create change that will empower humanity.

“Make room for the light, for it is already in you.”