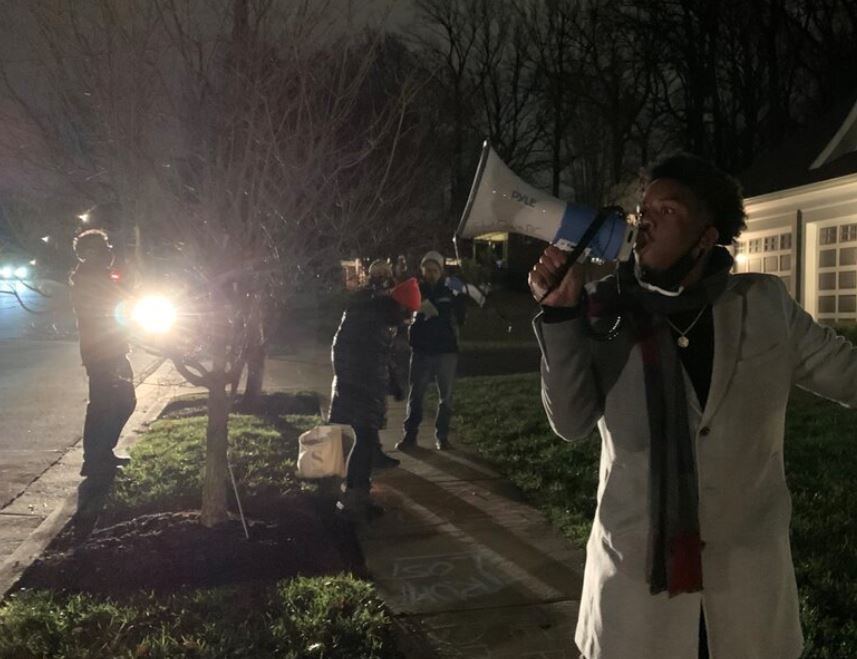 The Senator was back in Missouri at the time.

But Senator Hawley’s wife Erin and their newborn baby were at home at the time!

This is the modern-day Democrat Party.

Their fake news media will, no doubt, ignore this latest attack on a mother and her baby!

Tonight while I was in Missouri, Antifa scumbags came to our place in DC and threatened my wife and newborn daughter, who can’t travel. They screamed threats, vandalized, and tried to pound open our door. Let me be clear: My family & I will not be intimidated by leftwing violence

This came after Senator Hawley last week announced he will object to the electoral college certification process this week.

Democrats are so sure of their election results that they threaten anyone, including mothers and babies, who stand in their way to power!

The leftist thugs posted this online.