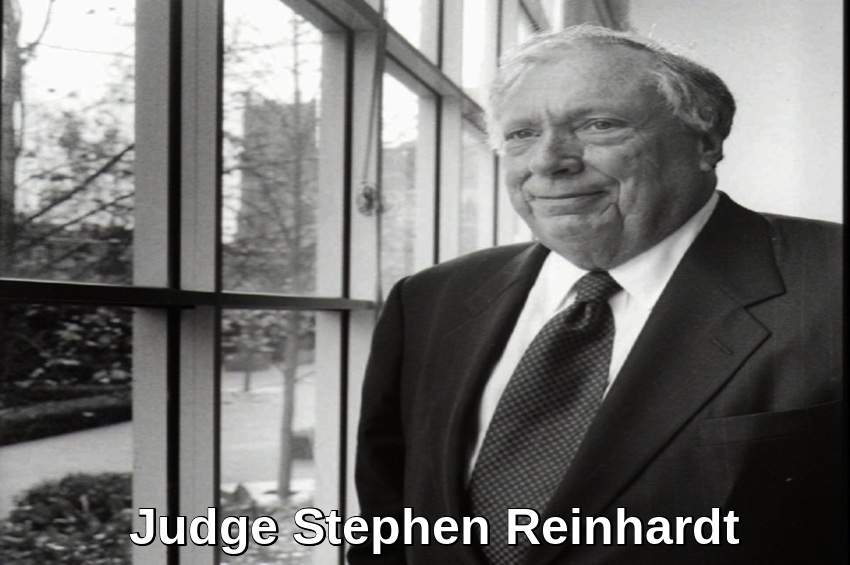 1965—In Scenic Hudson Preservation Conference v. Federal Power Commission, a Second Circuit panel abandons the traditional requirement that a plaintiff, in order to establish standing, must allege a concrete and particularized injury that is actual or imminent. In a ruling authored by Judge Paul R. Hays, the court declares that “those who by their activities and conduct have exhibited a special interest” in “the aesthetic, conservational, and recreational aspects of power development” have standing to challenge the Federal Power Commission’s grant of a license to a company to construct a hydroelectric project on the Hudson River.

2014—Twenty-five years after Eric Owen Mann murdered two men in cold blood, Ninth Circuit judges Sidney R. Thomas and Stephen Reinhardt combine to rule (in Mann v. Ryan) that Mann is entitled to habeas relief on his claim that his counsel’s performance at the sentencing phase of his trial was constitutionally deficient. In dissent, Judge Alex Kozinski observes:

Time and again, we have been admonished for disregarding Congress’s clear instruction that federal judges in habeas proceedings must adopt a “highly deferential standard” under which “state-court decisions [are] given the benefit of the doubt.” In clear violation of this principle, the majority today seizes upon imprecise language in a single sentence of a state court’s otherwise well-reasoned and comprehensive opinion, and uses it to sweep aside AEDPA’s restrictions on the scope of our review. The majority not only fails to faithfully apply Supreme Court precedent, it also creates a split with two other circuits.

2017—You might have thought that Ninth Circuit judge Harry Pregerson’s death in November 2017 would mark the end of his long career of judicial activism. But in a divided panel decision in Hernandez v. Chappell, Judge Stephen Reinhardt adds Pregerson to his opinion to create a majority ruling that vacates, on habeas review, the convictions in 1983 of Francis Hernandez on two counts of first-degree murder, two counts of rape, and two counts of forcible sodomy.

In February 2019, in vacating a ruling issued in Reinhardt’s name eleven days after his death, the Supreme Court (in Yovino v. Rizo) will reject the proposition that judges can exercise judicial power after their death: “Federal judges are appointed for life, not for eternity.”

ED WHELAN is the President of the Ethics and Public Policy Center. @edwhelaneppc