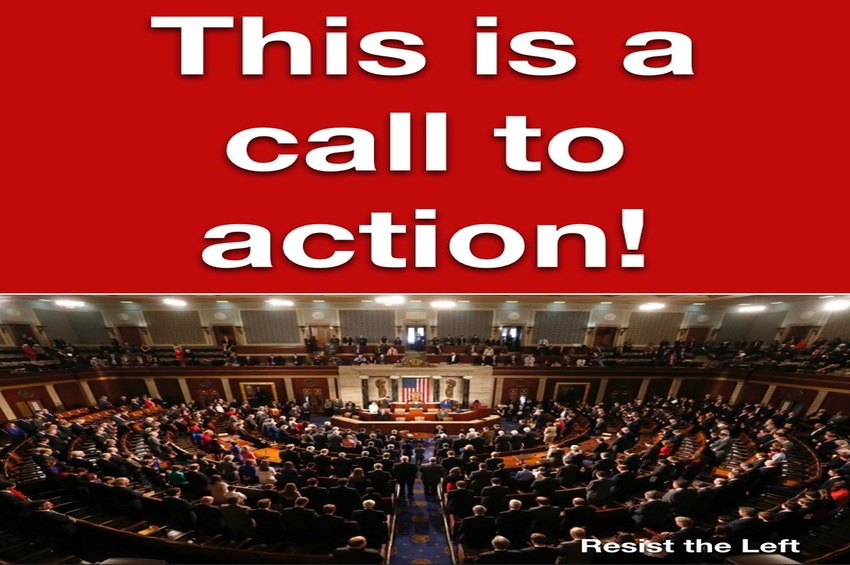 by – Sheila G Representative Cat Cammack – FL03 is asking for everyone to please call their House of Representiave to vote no on the reconciliation bill.  She is stating this is urgent action! Below are the key contents: Food  Source $6500 methane tax on 30,000,000 dairy cows in America $4500 methane tax on 93,000,00 […]Read More 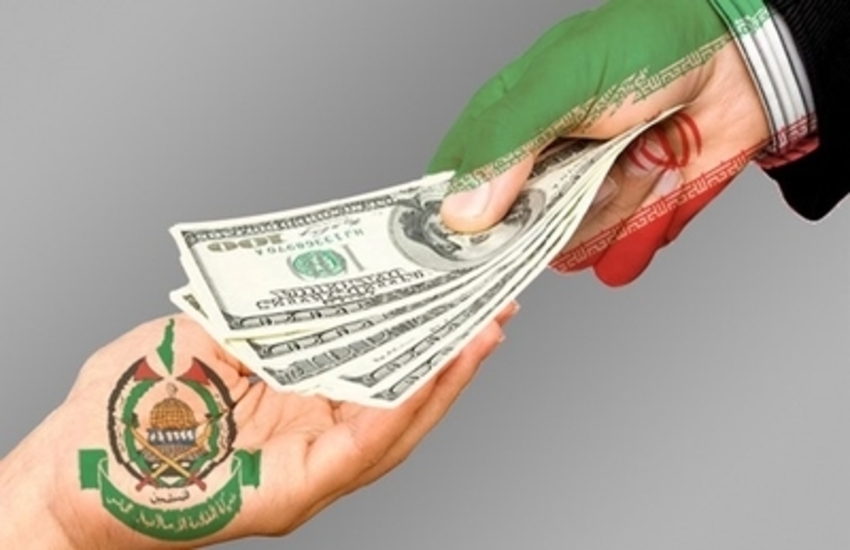 The Rubin Report  Published October 29, 2021  Rumble — Dave Rubin of The Rubin Report talks to Liz Wheeler, Eric Metaxas and Sean Spicer about the breaking military vaccine mandate scandal in the Navy, what caused Tom Cotton to say “You should resign in disgrace” to Merrick Garland and if the Democrat civil war will cause the collapse of […]Read More 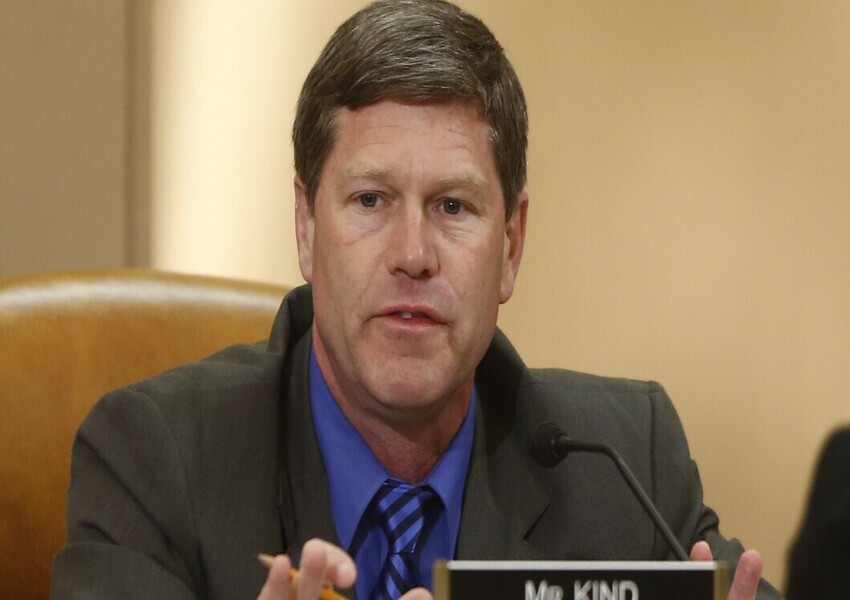 Why aren’t some House Democrats making waves like Manchin and

by Quin Hillyer, Commentary Writer |  October 29, 2021 At least five Democratic members of Congress could bolster their own political standing and do the country a favor by becoming as prominent in Washington’s spending debates as Sens. Joe Manchin and Kyrsten Sinema. West Virginia’s Manchin and Arizona’s Sinema, both Democrats, are treated by their colleagues and the […]Read More

By Don Frost             You’re a thoughtful citizen who has been watching police being vilified as “racist pigs” and “Gestapo-like thugs.” You know that some police officers are, indeed, racists and some abuse their authority. But you also realize that common sense dictates that most cops are decent human beings doing a tough and dangerous […]Read More 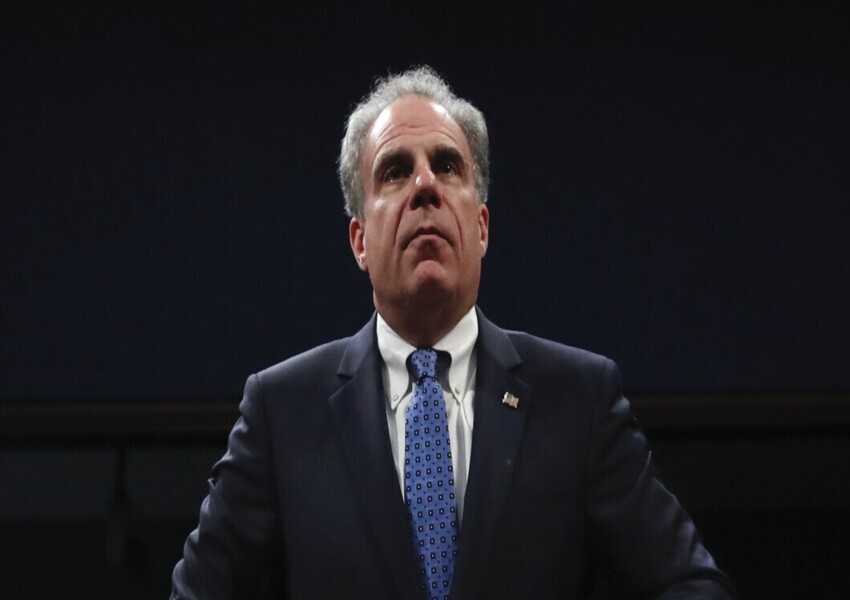 It sounds like a headline more appropriate to the 1950s and the American civil rights movement.   But sadly, our breaking news shines a spotlight on an all-too-current reality:   Parents Defending Education has filed a lawsuit against Wellesley Public Schools (WPS) in Massachusetts challenging the district’s segregated “affinity groups” and its speech policy.   Our suit alleges WPS […]Read More

Canvassing efforts in states, ALARMING anomalies and irregularities are being

Door-to-Door Canvassing Shows Alarming Results in Seven States Last updated 8 Oct 2021 For an introduction into canvassing and how it works, see Grassroots Canvassing Efforts. Thanks to the diligent canvassing efforts in the following states, alarming anomalies and irregularities are being uncovered. Here are the states that have reported at least some preliminary results from […]Read More 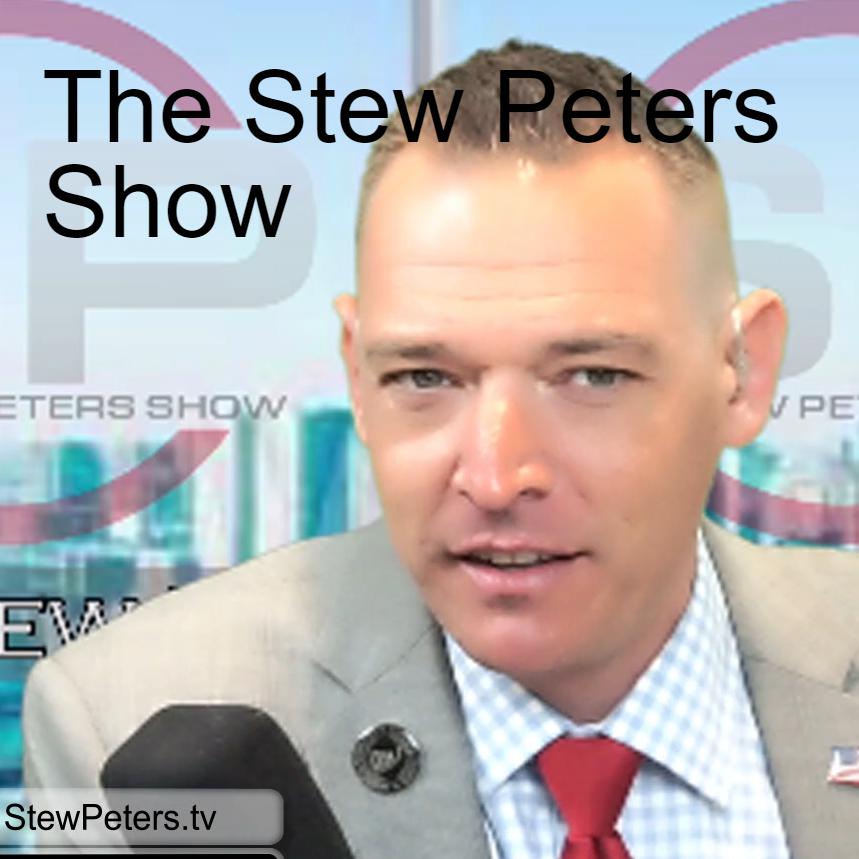 Sidney Powell on with Stew Peters – Military Can Determine

Rumble — In an interview on The Stew Peters Show, Sidney Powell made the jaw-dropping claim that she has found evidence of the Department of Defense involvement in a patent that allows for the military to determine, change, or alter the outcome of U.S. elections. Details: www.DefendingTheRepublic.org   #########################  Read More 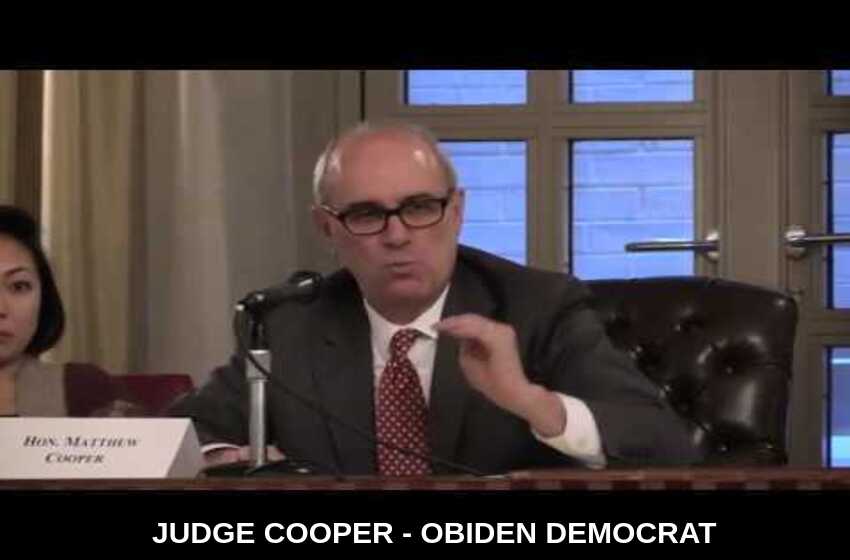 Judge Prevents Father Visiting His Daughter Unless He Takes the

by Paul Joseph Watson Summit News A judge in New York City has blocked a father’s right to see his three-year-old daughter unless he agrees to take the COVID-19 vaccine. Yes, really. In early September, Evan Schein, an attorney acting on behalf of the mother in the couple’s divorce case (the family has not been […]Read More